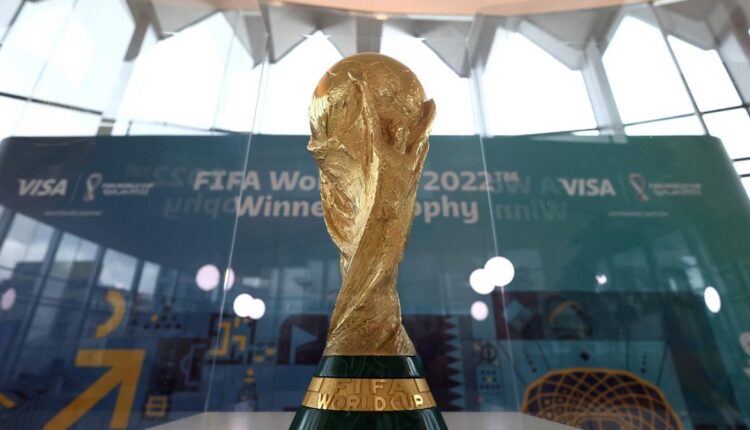 The projections on the income that the 2022 World Cup would leave for Qatar, the host country, would become a record, exceeding US $ 17,000 million

The 2022 World Cup in Qatar is one of the main sporting events that, according to analyst projections, will leave the host country with profits of around US$17 billion.

The event will begin on November 20 in Qatar, after a million-dollar investment in infrastructure, which they hope will generate substantial profits, together with ticket sales and tourism, which is already becoming more dynamic in the area.

According to the agency specialized in sports Marketing Registrado, “the collection will be 17,000 million dollars. It is expected that the World Cup will be attended by 1.2 million tourists, an important fact considering that the total population of Qatar is 2.8 million inhabitants”.

Considering the importance of the World Cup, it is understandable that there is speculation about aspects such as the cost of tickets. In this sense, since the beginning of 2022 speculations began to appear with initial amounts of US$70. In any case, on the official FIFA website, in the section on tickets, it can be seen that for Category 1 the cost is 2,250 in the Opening Match and 5,850 in the final, to give an example.

To these must be added, of course, the cost of airfare from the country of residence; hotel accommodation, meals, tours and other activities that the fanatic wants to do in Qatar.

Emir of Qatar in favor of investing in sport 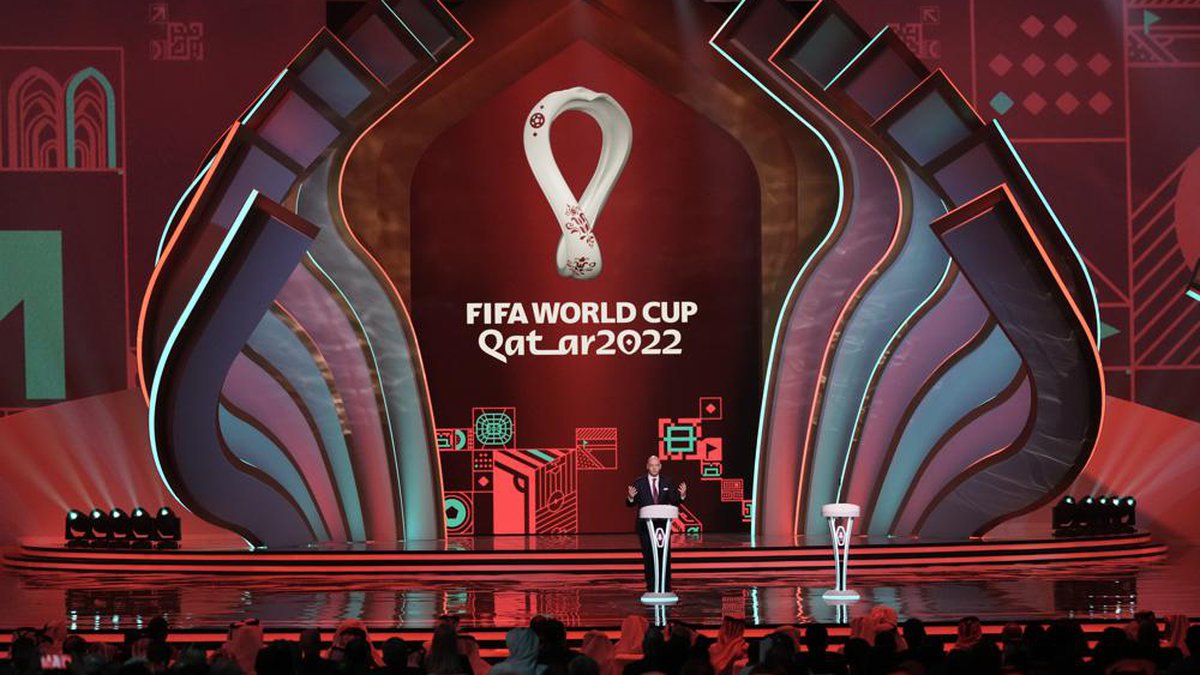 Sport seen as a business generates large investments, as long as you have a passion for that sport. This was stated by the emir of Qatar, Sheikh Tamim ben Hamad Al Thani, in the first interview he recently granted to a European media outlet.

The only real shareholder of Paris Saint-Germain declared: “Sport is not a business like the others. If you want to invest, whatever the sport, you need to have a passion for this sport. Otherwise, you are wasting your money. But if managed properly, the value of the project grows. This is what happened with PSG. The Qataris are proud of the decade spent at PSG.”

Venezuela and Iran signed agreements in the scientific and technological area

The digital euro must be very attractive according to the…

Texas crude rose 0.9% after fall in US reserves