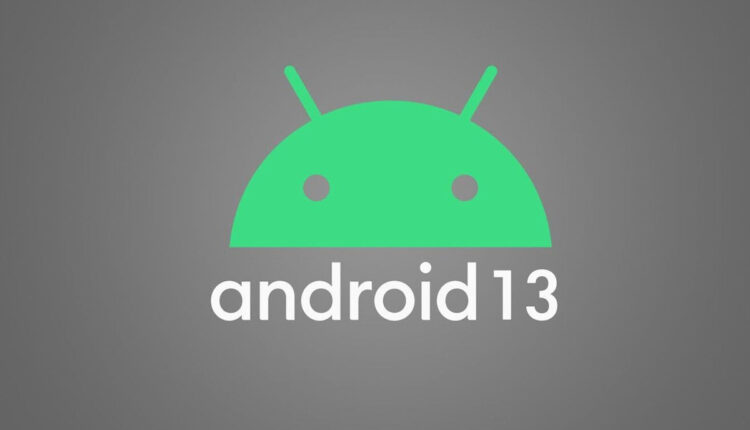 Android 13 will make it mandatory for smartphone manufacturers to implement the continuous update system, which has been optional since it was introduced in 2016.

Rolling updates or A/B system updates were introduced in 2016 with Android 7.0 Nougat. As Google explains, they “ensure that a working bootable system remains on disk during an over-the-air (OTA) update.”

This system facilitates updates in the background while the user is still using the device and reduces subsequent reboot time, among other benefits.

This way of distributing updates is currently optional for manufacturers, something that will change with Android 13, since it will make its implementation mandatory, as Esper.io’s technical editor, Mishaal Rahman, reports on his blog.

Although the “Definition of compatibility” document with Android 13 does not yet require this mechanism, the requirements to be able to incorporate Google Mobile Services (GMS) do, according to Rahman, which means that Android devices that are to arrive they must implement it.

Flybondi will use nft for ticket sales

Jeju Island aims to be a paradise for cryptocurrencies