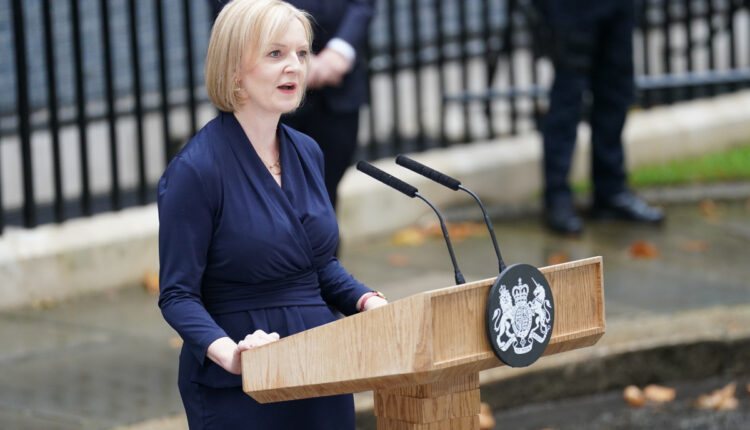 The Prime Minister of the United Kingdom, Liz Truss, has announced her resignation, which she has already notified King Charles III, although she will remain at the head of the Government until a replacement is chosen.

“It is the best decision to keep the UK in a stable economic condition,” Truss said in a statement to Downing Street.

Truss has had a “difficult” last day, as Downing Street sources have admitted to the mainstream media. At least 17 deputies have asked him to resign due to the political chaos of these weeks, marked by the practically total dismantling of the fiscal program announced by the Executive in September, according to the Sky News count.

Before the speech to the media, the ‘premier’ has met in Downing Street with her number two, Therese Coffey, considered her main ally within the Government, and also with the head of the ‘tory’ committee that can promote a motion of censure against her, Graham Brady.

Mexico and the US will meet to discuss migration