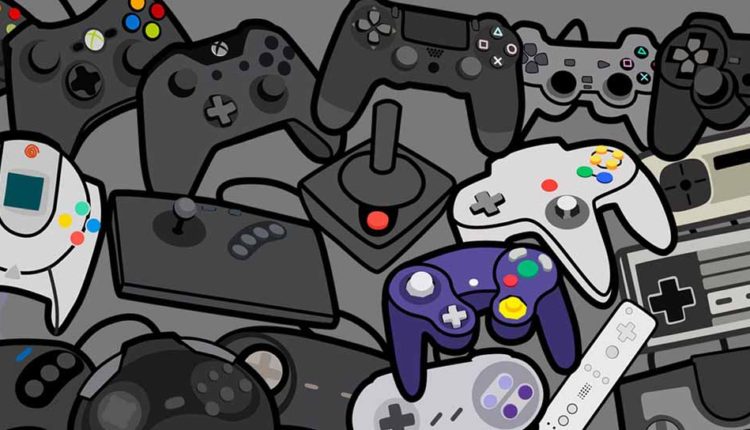 According to the official blog of the company, the Waves platform placed the non-negligible figure of 1,920,000 dollars at the disposal of video game creators to encourage them to work on their site using blockchain technology.

The motivations of the company to take such actions reinforces the fact that the blockchain has a lot to offer to the massive and rapidly growing game industry. They also say that tokenization can go against the black market and piracy. It will also allow the development of new mechanics and game systems.

In this sense, the platform’s objectives are to develop the key tools that block technology requires to integrate tokens and blockchain tech in their games and allow them to expand the limits of what is currently possible in hobbies.

The measure seeks to attract both developers with blockchain games who want to transfer their products to the Waves application, as well as creators of games with projects in progress. For its part, the Waves team is committed to providing technical support and advice to integrate the functionality of Waves in all games.

The founder of Waves, Sasha Ivanov, gave his opinion on the project: “This initiative was launched to show the versatility of the Waves technology and stimulate its adoption in an industry as important as the game. I think the gaming industry will enthusiastically adopt the blockchain and it will lead to its widespread use.”

China to launch its own cryptocurrency to compete with…