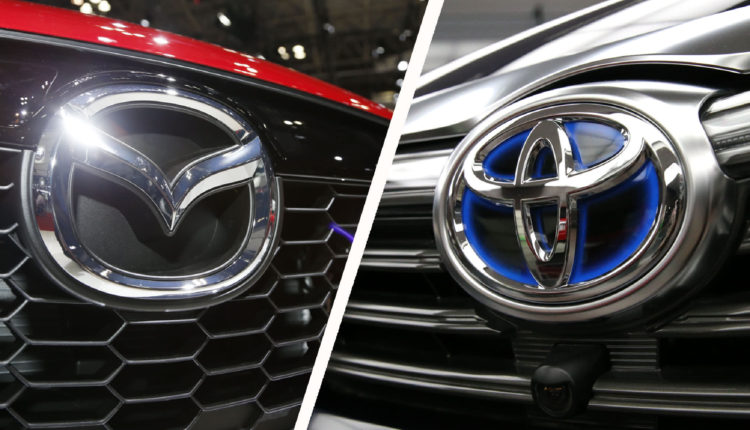 Both carmakers are continuing negotiations to integrate their business activities, which they hope will be completed by the end of this year

In 2017 Toyota and Mazda began negotiations for an alliance that would allow the former to expand its business and the latter reduce the costs of capital increase. Both car manufacturers hope to complete these agreements by the end of 2018.

Japanese companies are focused on “integrating their vehicle sales financing businesses,” according to the local economic newspaper Nikkei.

An agreement of such magnitude would pose a challenge for the two giants of the automotive industry to face scenarios such as the fall in sales in the local market as well as the upward trend of interest rates in the United States.

The two companies seek to strengthen and increase their level of competitiveness in loans for the purchase of cars and in other strategic areas. Toyota plans to acquire 51% of the shares of the homologous unit of its Mazda, SMM Auto Finance, in addition to its credit card company Cedyna.

Last year, Toyota and Mazda announced their plans to develop technology for electric vehicles and the construction of a joint production plant in Huntsville, Alabama (United States) with an investment of $ 1.6 billion.

Wozniak: “Governments will not let the btc outperform the fiat”