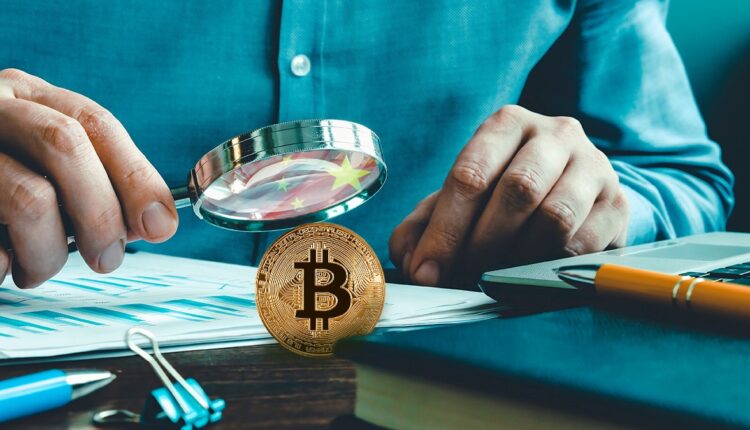 The legal aspects related to the cryptocurrency market in China are bound to take a significant turn as a result of the ruling made by a higher court in that country that admits that Bitcoin is a property protected by law.

The decree is made months after the Central Bank announced the illegality of all activities related to digital currencies.

The information disseminated by specialized media indicated that the “Popular Court has formed a unified opinion on the legal position of Bitcoin and identified it as a virtual property.”

In 2020, two citizens filed a lawsuit for the payment of a debt in Bitcoin, but those involved did not reach an agreement and the lawyers took the case to court. This fact forced the court to recognize the currency as virtual currency.

This measure demands that the government authorities review the regulations prohibiting cryptocurrencies, mainly due to the control exercised by the central government over the country’s popular courts.

According to lawyer Liu Yang, the court’s ruling is of great importance as a reference for lawsuits related to cryptocurrencies that may arise among citizens in Shanghai.

Google warns about the malware Joker

Albania will have the most comprehensive crypto law in the…