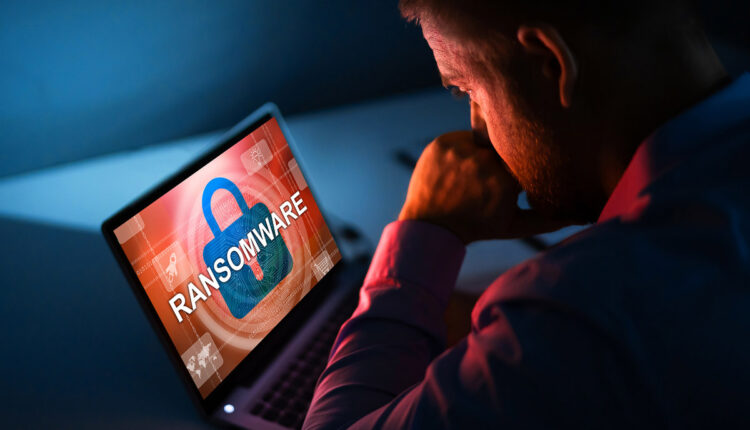 Paying a ransomware ransom is perceived by managers as a reliable way of dealing with the problem, to the point that close to 90 % of companies that are victims of this cyberattack would pay if attacked again.

The cybersecurity company Kaspersky conducted a survey of 900 business executives from around the world about their attitude to the threat.

Ransomware remains a significant threat, with two-thirds (64 %) of businesses experiencing an attack. According to the report, if an organization has been a victim of ransomware in the past, they are more likely to pay a ransom in the event of a new attack (88%).

These companies are also more likely to pay as soon as possible for immediate access to their data (33 % of previously attacked companies vs. 15 % of never-victimized companies), or to pay after only a couple of days of unsuccessful decryption attempts (30 % vs. 19 %).

“Since it is about business continuity, executives are forced to make difficult decisions about paying the ransom,” Kaspersky’s vice president of corporate product marketing Sergey Martsynkyan said in a statement.

The report also shows that 66 % of companies anticipate that this attack may occur in their business at some point, considering it more likely than other types of common attacks, such as denial of service (DDoS), supply chain, advanced persistent threat (APT), crypto mining or cyber espionage.

Israeli banks should not deny their services to crypto…

SeSocio announces the launch of its NFTs marketplace