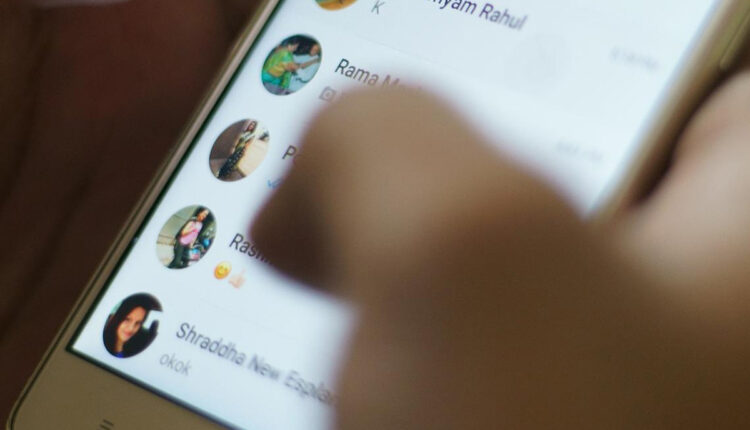 WhatsApp began to display chats with oneself, that is, the conversations that the user maintains in the messaging application with their own number, which are already identified as such.

The tech company has made improvements in recent weeks to make it easier to start and identify a chat with oneself in the Android beta, where the feature was brand new.

However, it already existed for iOS, or at least until the tests for the multi-device began, with which it was incompatible, which caused its disappearance months ago. But WhatsApp recovered it for the Apple system, where it is available again in the stable version.

The WhatsApp application for iOS (version 22.23.74) allows you to locate your own number in the contact list, and start a chat with yourself that appears identified with a “you” in parentheses, as reported by several portals. As indicated in Android Police, this deployment is also being carried out on Android, in version 2.22.23.77.

Amazon plans to lay off 10,000 employees

DEA: “Only 10% of btc transactions are illegal”

IMF proposes to do a surveillance against cryptocurrencies

Brazil was invited to be a member of the OPEC