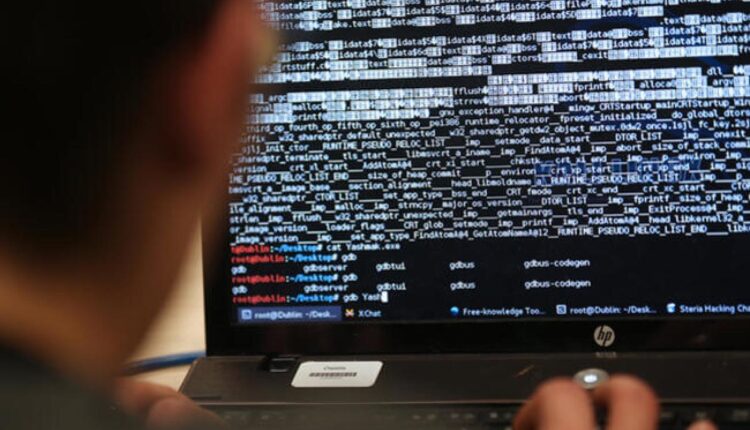 Data of more than 500 million Facebook users were compromised and published in a hacker forum. The information included emails and phone numbers of the users, as confirmed this Saturday by a cybercrime expert from magazine Business Insider.

Even though the data was suggested from a 2019 leak, Business was able to confirm that some phone numbers still belonged to the owners of the affected Facebook accounts. “This is old data” whose leak “had already been reported in the media in 2019. We found and repaired this problem in August 2019,” a Facebook spokesperson revealed to AFP.

For his part, Alon Gal, technical director of the Hudson Rock cybercrime agency, tweeted Saturday morning: “The records of 533 million Facebook accounts have just been revealed for free,” repudiating cybercrime and condemning the “absolute negligence” of Facebook.

The confidential information also included the users’ full names and dates of birth; and others just revealed the email along with the address.

It is not the first time that information from the popular social network that comprises almost 2,800 million monthly users has been leaked. The same happened in 2018 with the Cambridge Analytica scandal where dozens of personal data of Facebook users were leaked for propaganda purposes.

US works on the development of the digital dollar