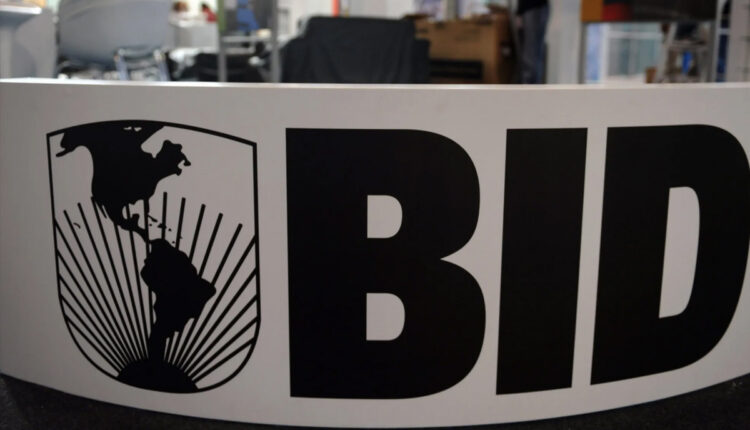 The elections for the presidency of the IDB will be held on November 20, where five candidates will fight for the position

The Inter-American Development Bank (IDB) will choose a new president next Sunday, November 20st, among the five applicants who finally formalized their candidacy.

After opening the process to run for the race on September 28, the financial institution announced last Saturday that finally five of the 48 members had presented a candidate, these being Brazil, Mexico, Argentina, Chile, Trinidad and Tobago.

The five Latin American States accelerated the deadlines until the last moment, with several name changes in the case of Mexico or Argentina, which finally presented Gerardo Esquivel, Deputy Governor of the Bank of Mexico, and Cecilia Todesca, current Secretary of International Economic Relations of the Government Argentine, respectively.

For his part, the president-elect of Brazil, Lula da Silva, tried to delay the voting day, with the aim of presenting a consensus candidate, since the name proposed by the outgoing president, Jair Bolsonaro, was not his option. favorite, despite being one of those who are in the lead. Specifically, it is about Ilan Goldfajn, former president of the Central Bank of Brazil and director of the International Monetary Fund (IMF) for Latin America.

For its part, the Chilean government opted for the former Minister of Finance, Nicolás Eyzaguirre, and Trinidad and Tobago nominated Gerard Johnson, a former IDB official who currently works in the Jamaican Ministry of Finance, for the post.

Ecuador dropped out of the race for the IDB presidency and Costa Rica decided not to support the country’s former president, Laura Chinchilla, so the Argentine candidate is the only woman running.

The Mobile World Congress 2019 is held in Barcelona