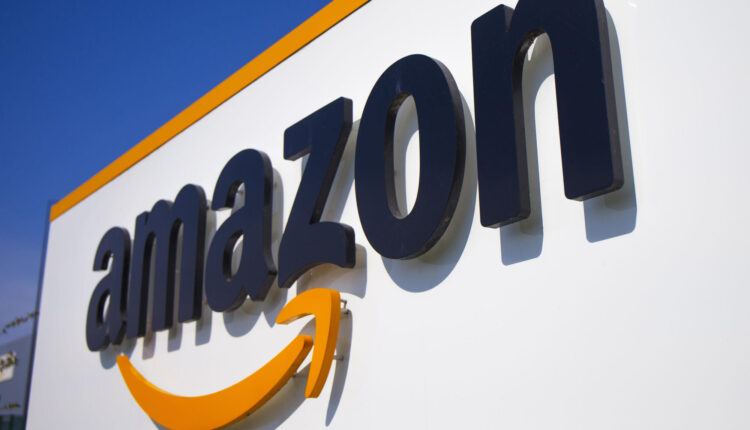 Amazon plans to lay off 10,000 employees

The e-commerce company could apply cuts in the corporate and technology departments of up to 10,000 employees

US e-commerce giant Amazon is considering job cuts among its corporate and tech workforce of up to 10,000 employees, sources close to the company said.

According to the media, the layoffs will focus on the company’s device area, which includes the Alexa voice assistant business, as well as in the retail and human resources branches. The 10,000 layoffs are equivalent to 0.65 % of all Amazon employees, which is 1.54 million globally.

Two weeks ago, the company publicly announced that it had decided to pause net hiring for the next few months due to economic uncertainty. However, Amazon planned to replace workers who left on its own and expand the workforce in certain key areas.

“We are facing an unusual macroeconomic environment and we want to balance our hiring and investments being aware of this economy. It is not the first time that we face uncertain and challenging economic situations,” said the vice president in charge of Amazon People Experience and Technology, Beth Galetti.

The layoffs, if they occur, would mean a new case of a technology company in the country reducing its workforce, after in recent weeks Elon Musk fired half of Twitter’s staff after buying the company or Meta decided lay off 11,000 workers.

Zoom integrates email and calendar in its communications platform

Investment in Artificial Intelligence will grow by 20%