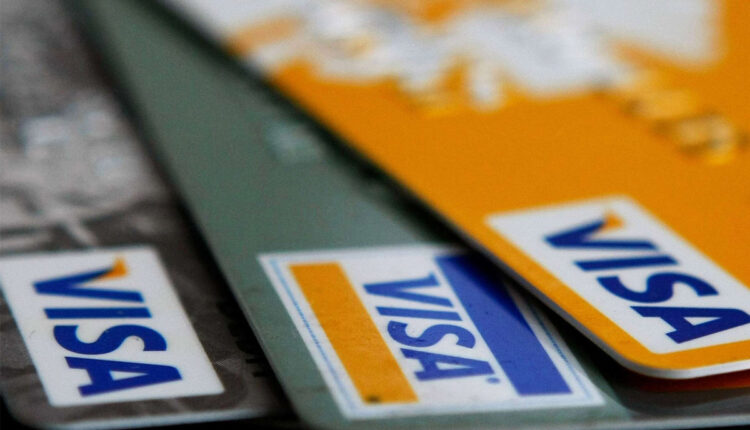 The payment processor, due to the situation with the cryptocurrency exchange FTX, announced that it will not continue with the agreement to launch a card

The Visa payment processor recently announced that it will no longer continue with the agreement it had with the FTX exchange regarding the launch of a physical card with an emphasis on Latin America, due to its current situation.

The collapse of FTX caused the company itself to enter bankruptcy, which generated a wave of inconvenience for the world of cryptocurrencies.

FTX is facing investigations by the Bahamas securities regulator for possible misconduct. In the United States, the main regulatory bodies are also investigating the case that has affected millions of users.

“The situation with FTX is unfortunate and we are closely monitoring developments. We have terminated our global agreements with FTX and their US debit card program is being terminated by their issuer,” a company spokesperson said.

When it was announced in October, it was said that the company planned to make Latin America its first destination in the expansion, with a start-up before the end of 2022. Europe and Asia were also target markets for the exchange, which it hopes to expand steadily. to countries in those regions between this and next year.

Apple prepares its own virtual world

The digital euro must be very attractive according to the…

IMF and Colombia agree on a new credit

Central Bank of the Maldives prohibits transactions in…