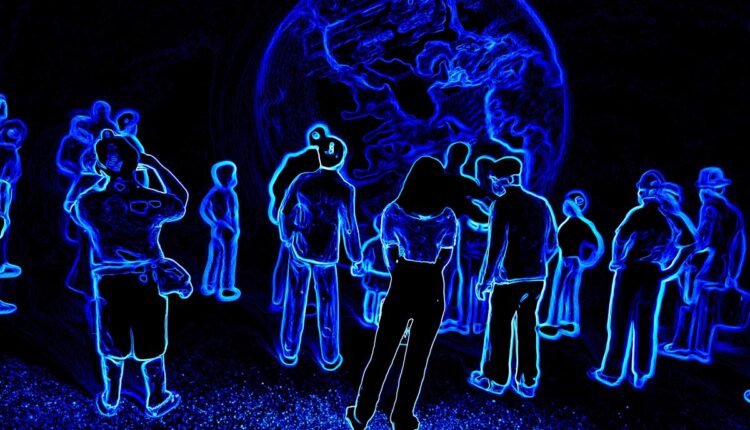 Apple prepares its own virtual world

The company founded by Steve Jobs is working on creating its virtual world, adapted to mixed and augmented reality viewers

Apple is working on a new product category for the mixed and augmented reality viewers it is preparing, which will be accompanied by a virtual environment of three-dimensional (3D) content, its own metaverse.

The company is working on the arrival of its first extended reality (XR) helmet, which will be a range product with a price that will range between 2,000 and 3,000 dollars, as indicated by the analyst and journalist Mark Gurman, in his “Power On” newsletter.

This price would be justified by its configuration, given that in addition to using the Apple Silicon M2 processor, it would integrate more than ten cameras and use high-resolution screens. It will work with the operating system designed by the company, called realityOS.

Apple is also working on creating content for this product, as Gurman points out, based on job offers from the company and changes in the teams responsible for developing this viewer. This includes a three-dimensional video service to play in virtual reality.

An offer in the Technology Development Group (TDG), includes the company’s efforts to implement solutions that interact with existing applications and services, such as the Siri assistant, the Search Engine or Shortcuts.

Another, picked up by Gurman, points to the creation of a virtual world, which he describes as a “mixed reality 3D world”, following the example of the Meta metaverse, but without directly using this same name.

Apple is expected to start production of its XR helmet (model N301) in March 2023, with the goal of bringing it to market before the summer. It would be the first of a new product category for the brand, aimed at content such as videos, video games or communications services.

Zoom integrates email and calendar in its communications platform