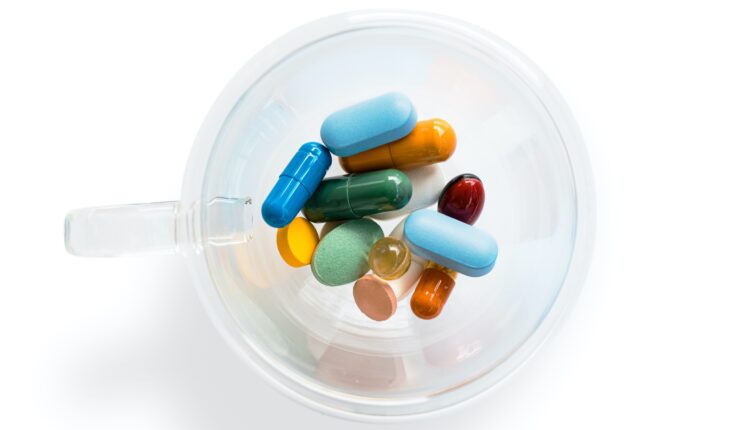 They will market the Oravax vaccine in Latin America. The companies Genomma Lab from Mexico and Oramed, an Israeli pharmaceutical company, signed a commercial alliance that will allow them to carry out the necessary tests to sell the oral vaccine against the Covid-19 virus in Mexico. And later they will be extended to all the southern countries of the continent.

Oravax is an oral vaccine that was developed with “three specific proteins that resemble components of the SARS CoV-2 virus, including some proteins that are less susceptible to mutation”. That is why it is considered potentially very effective in protecting against the different variants and future mutations of this virus, which has kept the world practically paralyzed for two years and which once again has Europe as its epicenter.

The commercialization of this vaccine in Latin America would be of great benefit for the prevention of Covid-19 in an expeditious and comfortable way, because it does not require a cold chain for its conservation, nor health centers or special spaces that have been called vaccination centers, since it is only a pill that can be ingested anywhere or at home with a glass of water.

Oral administration of the vaccine could give greater results and safety by minimizing possible side effects. The development of an oral vaccine allows us to envision a future without pandemic and a “return to our normal lives.”

Vulnerable communities will be favored

With the commercialization of the vaccine, many vulnerable communities or populations will benefit mainly due to the logistical difficulties that some states present in accessing remote communities. Rodrigo Herrera, president of the Board of Genomma Lab, indicated: “A vaccine in the form of a pill would allow reaching the most isolated and vulnerable communities quickly and effectively.”

He highlighted the effort that some governments have made to buy vaccines, but distribution in their respective regions and communities has generated a series of major difficulties, limiting the fulfillment of the objectives in the vaccination of the entire population.

Source: elnacional.com and other news media

Social networks defend their strategies before the US Senate