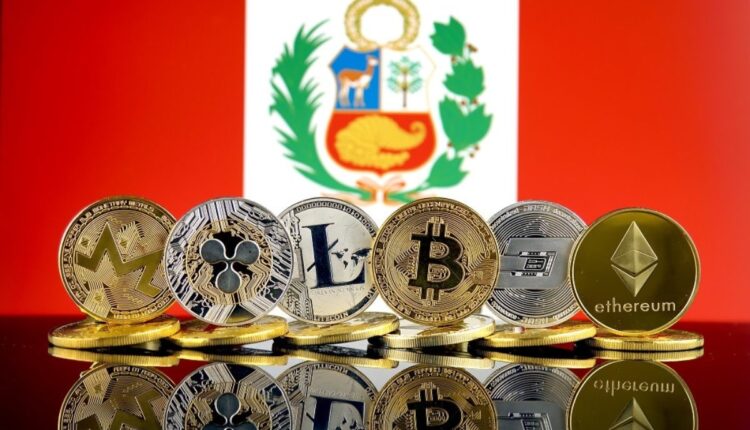 Authorities of the Central Bank of Peru announced works to launch their own digital currency jointly with central banks of India, Hong Kong and other countries

Peru works on its own CBDC. This was announced this Wednesday by Julio Velarde, president of the Central Reserve Bank of Peru (BCRP). The banking authorities of the South American country work with the central banks of India, Hong Kong and other nations to achieve this goal.

Velarde made this announcement during his participation in the CADE 2021 conference, in which business leaders from the country also participated. He emphasized:

The payment system that we are going to have in 8 or 10 years in the world is going to be completely different from the current one. Even the financial system will probably be quite different […] We have been working on a digital currency.

The BCRP authorities have made it clear that they have been working together with the central banks of other countries, such as Singapore, India and Hong Kong, where significant progress has been made in this area.

With this decision, Peru is inserted in the path of digital financial development that currently sets the standard in the world and whose adoption grows as new technologies and innovations in terms of digital payments emerge.

The president of the Peruvian financial entity has indicated that the country’s CBDC will not be the same as bitcoin, the main cryptocurrency in the market today. For his part, the lawyer specialized in digital law Erik Iriarte, added that the Peruvian digital currency will be used as a means of exchange either locally or between different countries.

In Latin America, Central America and the Caribbean there are other countries that have also shown interest in the development of digital currencies to face different financial obstacles. Honduras, Guatemala and the Bahamas are some examples.

The US, Japan and the UE renew trilateral alliance

Fintech sector in Mexico reaches a historical investment of…