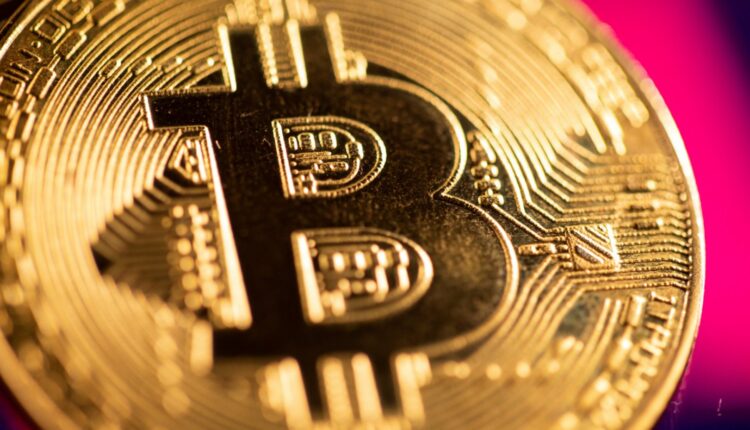 Since its creation, the platform only issued a single payment, but with this new version, customers will be able to “receive multiple payments by generating an invoice for multipath atomic payments (AMP).

When they announced version 0.13 beta, the testing process to verify the support of this payment method began, but it was until yesterday, November 18, with the launch of version 0.14 beta that AMP invoices were announced for all the clients.

The new update also incorporated advances in aspects related to scalability and security, although private users will still not be able to enjoy the benefits of this update because it is only applying to Lightning nodes.”

The LND has also included in this version a remote signature system, generating a layer of privacy in the software. Additionally, the times for sending payments have been optimized, improving speeds up to 10 times with the new Pathfinding protocol. However, as a consequence of the amount of RAM that characterizes the version, those “nodes with little computing power will not be able to execute it at all, using only a small instance of it.”

This version of LND contains a hybrid version format that facilitates faster Internet connections, while maintaining privacy. It also brings batching of payment channels. That is, customers have the possibility of carrying out a transaction and sending it to different addresses, paying only for one transaction.

Android 12 is close to launch