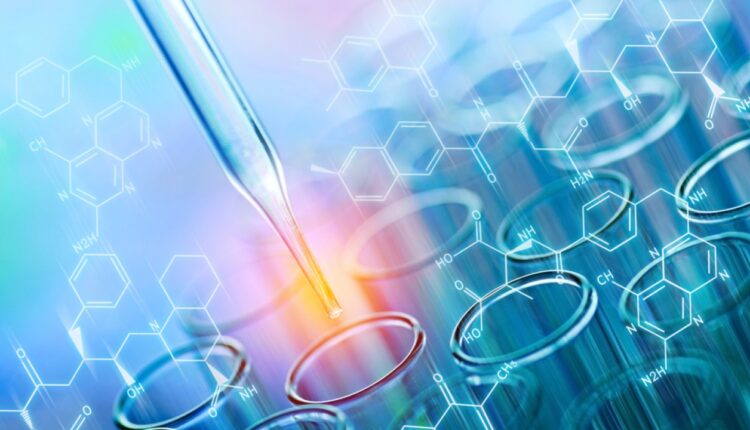 South Korea, through the National Agency for the Promotion of the IT Industry (NIPA), has selected the blockchain firm, Sendsquare (eCRF system) for the development of a platform that complies with the record of clinical research data.

The information was released in a statement by the company on June 29, specifying that NIPA plans to invest more than $ 3 million for the proof of concept (PoC) support program to promote this initiative. in national companies.

For its part, Sendsquare focused on improving the inefficiency of the nation’s medical study data and the credibility problem of medical data, and while data research is essential in the field it is insufficient due to the spread of themselves, which are unreliable.

This platform has functions such as the creation of profiles, the extraction, visualization and documentation of data, becoming a useful tool in improving information channels.

This is not the first time that blockchain technology has been implemented in the health sector in the Asian country. Last April, the Eunsung Medical Foundation of Brazil signed a Memorandum of Understanding (MOU) with Medibloc for the construction of a healthcare platform.

Spain will carry out the first Hackathon DeFi