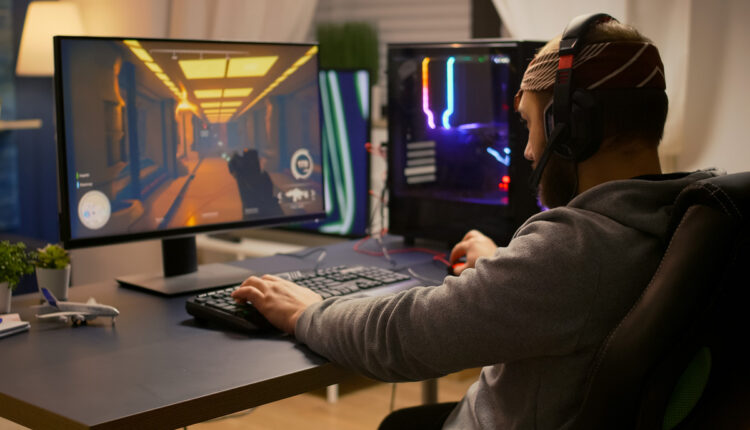 Sony Interactive Entertainment CEO Jim Ryan has indicated that he does not believe Microsoft’s cloud service for Xbox, Game Pass, is a competition for the market, specifically for Playstation.

The manager of the Asian company believes that the figures of the subscription platform of its main competitor “are getting lower and lower.”

“When we look at Game Pass, we’ve sold more PlayStation 5 in two years than they’ve gotten in subscribers and they’ve been doing it for six or seven years,” Ryan said.

In this way, the CEO of Sony Interactive wanted to demonstrate that the success of the console that he develops cannot be compared with the Xbox Game Pass cloud payment and video game platform. These statements are in contrast to everything that happened after the Xbox manufacturer announced its intention to buy Activision Blizzard, developer of successful franchises such as Call of Duty.

The transaction became the main concern of the Japanese manufacturer, which accuses Microsoft of encouraging possible unfair competition if the company of the video game publisher is finally formalized.

Ryan’s statements come days after the technology giant and Activision Blizzard defended that this acquisition would not pose an inconvenience to competition, after the United States Federal Trade Commission (FTC) filed a formal lawsuit to block the transaction, valued at 69,000 million dollars.

Investment in Artificial Intelligence will grow by 20%