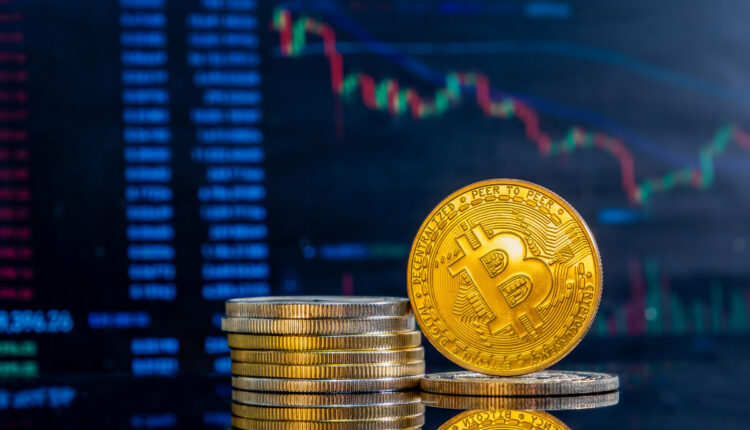 According to the DollarGeek team, bitcoin led with 1,290,000 monthly search engine interactions

DollarGeek experts did an analysis of cryptocurrency searches during 2022, in order to determine which were the most “googled” in the year.

On the other hand, there is Dogecoin, which received some 729,000 searches each month in North American territory, and globally with 5,850,000 searches.

Ethereum ranks fourth on the list, receiving an average of 611,000 Google searches in the US annually during 2022. Additionally, it received an average of 3,840,000 worldwide each month. It is also one of the biggest competitors to bitcoin in the cryptocurrency market, being the second largest by market capitalization.

“Bitcoin remains the most popular cryptocurrency in the US and around the world, having been the first cryptocurrency in wider use since its launch in 2009, reflected by the high number of searches for some of the cryptocurrencies younger”, an insider told DollarGeek.

WhatsApp works in the multiple selection of chats

Mining consumes 100% of the computer processor

Data of more than 500 million Facebook accounts published by…