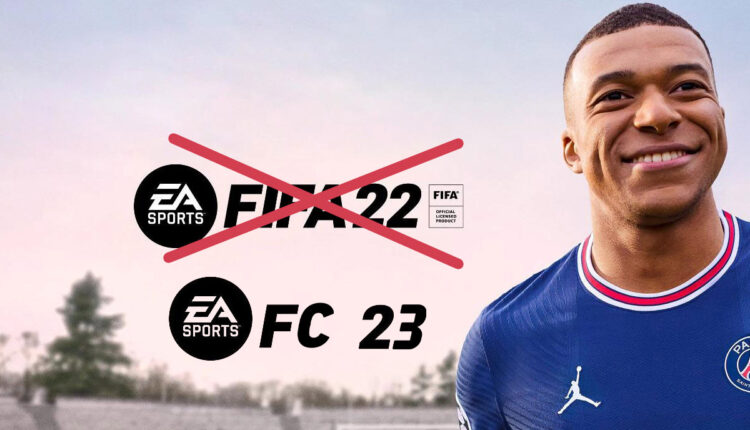 After almost 23 years, both companies will launch their own titles individually with the end of the commercial agreement

Electronic Arts (EA) and FIFA announced that its collaboration will end after the launch of FIFA 23 and, from the next delivery, the study will continue to develop new titles under the name EA Sports FC, while the body will publish its own football video games.

FIFA and EA have been collaborating together in the development of the football saga for almost 30 years and they have managed to gather more than 150 million players worldwide.

The agency and the development study will take from June 2023 separate roads, as they point out in their respective communications. On the one hand, FIFA indicated that it will launch new titles created by third parties.

The new EA Sports FC, which will begin to be published facing the 2023/2024 season, will have more than 300 individual partners with a license, more than 19,000 athletes and 700 teams, in addition to one hundred stages and more than 30 leagues throughout the entire world.

EA also said that his new game will include “more game modes, characteristics, teams, leagues, players and competitions than any previous edition”, with attention to women’s and base football.

Restaurant in Uruguay launches token based on ethereum