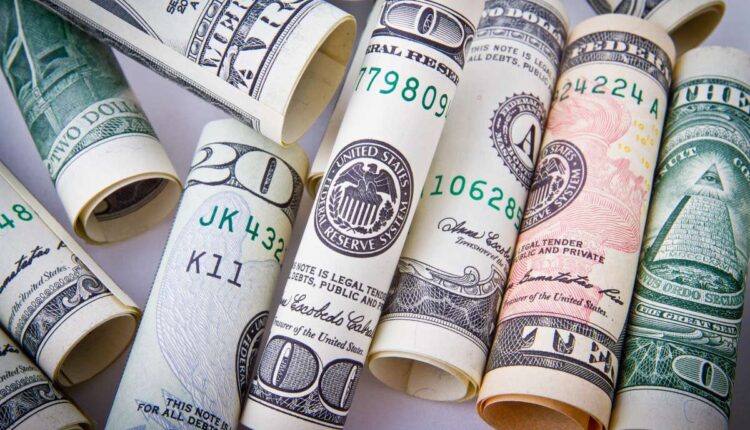 International remittances decrease by 55.8 % due to the pandemic

Sending money to Venezuela from abroad has become an important economic activity for the country, but Covid-19 is impacting the flow of income

Money transfers to Venezuela have registered a decrease of 55.8 %, as a result of the Covid-19 pandemic that affects the world. This was indicated by the economist Corina Fung, who also stressed that “people who reside in the country and whose income is precarious, have limited their spending to priority consumer goods, such as food or health.

As pointed out by Fung, many Venezuelans depend economically on the contributions made by their relatives from abroad, which is why this economic activity has become very popular in the country.

For 2016, some 78 million dollars entered the nation, for remittances, while for 2019, according to data estimated by Ecoanalítica, they were between 3,500 and 3,700 million dollars.

For this year, it was assumed that some “4 billion dollars will enter Venezuela, but the Covid-19 pandemic and its consequent impact on the labor and economic environment in the reception sites of compatriots, ruined these estimates,” the economist explained.

This fact has a negative impact on the country’s economy and particularly on the beneficiaries because that implies a decrease in consumption, sales, income, payments and higher unemployment.

Lithuania seeks to control fraud in transactions with…