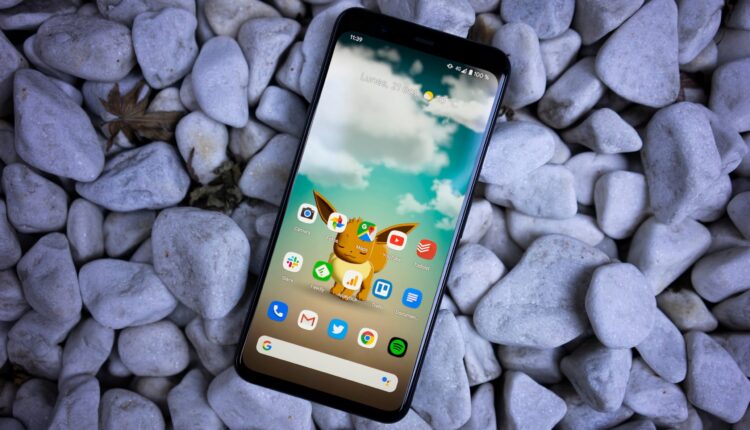 The company has been developing the Tensor chip for four years, which will be used in the Pixel 6 that will go on sale in the fall in the colors pink, green and gray

Google decided to equip its mobile phones, Pixel 6, with a chip designed by them, called Tensor, which will have improvements in voice recognition and an important leap in the photographic capabilities of the terminal and will go on sale in October of this year.

Sundar Pichai, CEO of the organization, stressed that the technology giant has been working on the project to develop the chip for four years and is fundamentally based on the years of experience that the company has. “Tensor builds on our two decades of computing experience. And it’s our biggest Pixel innovation to date.”

Pichai highlighted the particularities of the chip based on the “artificial intelligence and machine learning features enabled by the new processor will allow new user experiences. Specifically, improvements are expected in voice recognition and an important leap in the photographic capabilities of the terminal”.

The chip created by the company for its future smartphones also includes other components that will make it more efficient: a processor (CPU), a graphics (GPU) and even the 5G connectivity modem. It will also feature a Titan M2 chip to enhance device security.

The multinational company highlights that the new mobiles, which will be launched on the market in the fall, will have the highest amount of security layers of any phone available on the market. In addition, the Pixel 6 will have two cameras, an ultra wide angle and a wide angle.

Private job growth in the US is reduced

International remittances decrease by 55.8 % due to the pandemic

Coinbase CEO gives his balance for this decade