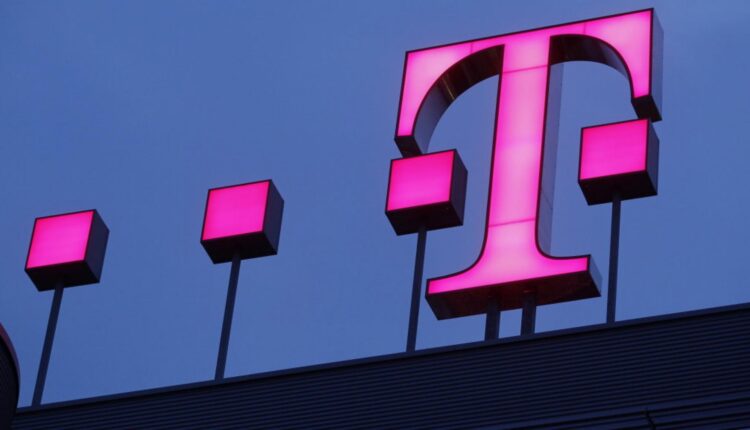 The telecommunications company T-Mobile is conducting a “deep technical” investigation of its systems to verify the nature of the massive data breach, which could be affecting more than 100 million users.

This was announced in a statement by the telecommunications giant, ensuring that an “unauthorized access to the T-Mobile database was detected, but we have not determined that any personal data of the client has been violated.”

Hackers claimed to have extracted sensitive information for some 100 million customers from the telephone operator’s database. According to posts on Vice’s Motherboard, the seller offered “complete information on T-Mobile customers.”

The seller noted that he is privately selling most of the information, however, it will hand over a subset of data containing 30 million social security numbers and driver’s licenses in exchange for payment in BTC.

The data includes social security numbers, phone numbers, names, physical addresses, unique IMEI numbers, and driver’s license information and you are requesting 6 BTC which is equivalent to about $ 287,000.

T-Mobile has also been the victim of this type of cybersecurity scandal in other occasions. Last February the mobile company was sued by a victim who lost $ 450,000 in Bitcoin in a SIM swapping attack.

Other big US companies such as Facebook, Yahoo and Marriott have also been victims of cybercriminals, involving more than 100 million customers.

Elon Musk could charge $20 a month for account certification