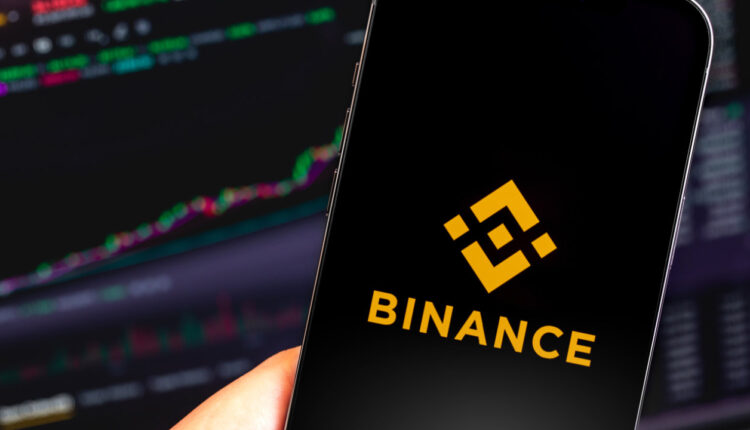 Supreme Court of the United Kingdom imposed an injunction on Binance for the search of 2.6 million dollars in digital assets stolen from the Fetch.ai account, which was violated by a hacker, who transferred the assets to another exchange address for a very low value. The hacker was able to evade the withdrawal prohibitions established by the company to its users for this type of transaction.

The exchange was responsible for informing the user of the operation and being able to validate that it was an irregularity. The procedure used by the hacker to violate the account and carry out the operation, circumventing the security protocols for these movements, is still unknown. However, previous research points to phishing.

Binance is obliged, by the court order, “to track the stolen assets and block them if they are still on its platform.” The company assured that it made the complaint as a standard requirement to initiate investigations.

For his part, the user confirmed that they have days working together with the exchange house and the city authorities to try to identify the hacker and rescue the funds.

The situation of the exchange in the United Kingdom is very particular due to the ruling issued, at the end of June by the FCA, which prohibits Binance from continuing to operate within that country. However, this ban “affects Binance Markets Limited, allowing investors to continue trading from Binance.com.“

In 2021, transactions with digital assets have increased notably and the global and local market has developed considerably, which translates into more users and volume of movements within the ecosystem, an this creates more opportunities for hackers to carry out robberies and thefts.

SpaceX Dragon Capsule to be launched by NASA in late August