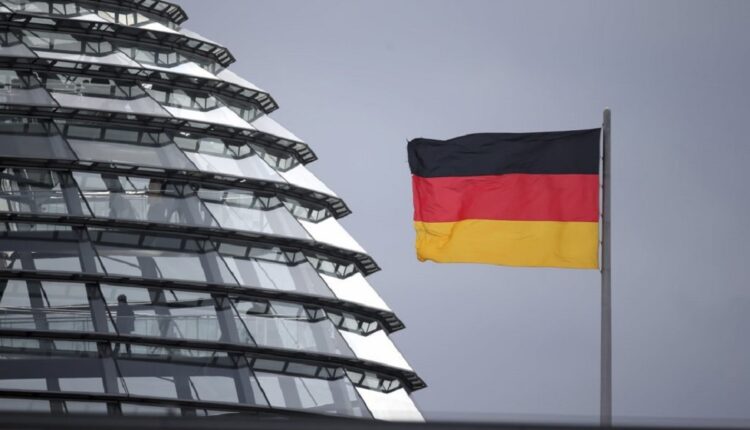 Germany will support the Palestinians with $ 120 million

Germany will support new projects in the Palestinian economy with almost 120 million dollars in the next two years, as announced by the German representative office in Ramalá.

The goal is, among other things, to mitigate the consequences of the coronavirus pandemic and provide young Palestinians with a good education, according to the statement, which further underscores the support that municipalities need in administrative reforms.

The development cooperation agreement was agreed in virtual government negotiations. The Palestinian side was represented by Prime Minister Mohammed Shtaje of the Palestinian National Authority of the West Bank, based in Ramallah.

Germany had already announced in May humanitarian aid for the Gaza Strip worth 50 million dollars. At that time, an eleven-day armed conflict broke out between Israel and Palestinian militiamen in that coastal area, which is under a blockade by Israel with the support of Egypt.

The Gaza Strip is governed by the Palestinian Islamist organization Hamas, the European Union, Israel and the United States classify Hamas as a terrorist organization, as it is committed to the destruction of Israel.

Half a million Salvadorans are using the Chivo wallet

London will hold a hackathon on February

Cryptographic industry will have new players in 2019