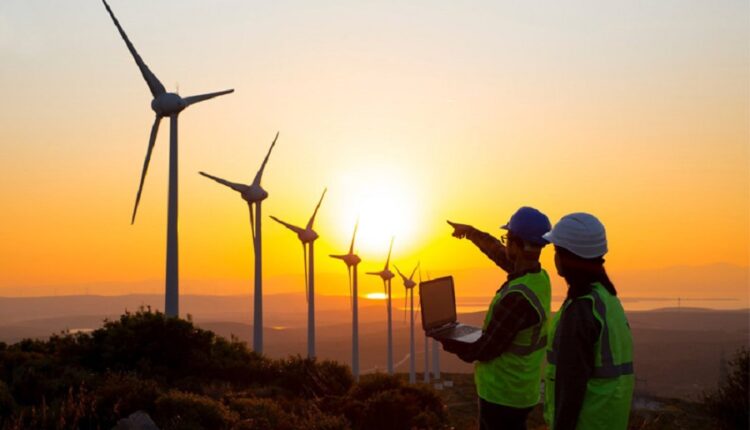 This year, Germany turned the energy sector on its head by increasing electricity production from coal and wind

Electricity generation in Germany registered a change in the first half of the year, with a greater share of coal and renewable resources and a decline in gas, the Federal Statistical Office reported today.

Nearly a third of the electricity generated in the first half came from coal-fired power plants, whose share grew 4.3 percentage points to 31.4 percent of the total.

The entity, based in the city of Wiesbaden, specified that wind and photovoltaic energy also registered a significant increase as a source of electricity production, going from 43.8 percent in the first half of 2021 to a 48.5 percent in the first six months of this year.

The generation of electricity from gas, which is more expensive than in other times, fell 2.7 points to reach a share of 11.7 percent, said the Federal Statistics Office.

Due to the closure of three nuclear power plants, the share of nuclear energy production was only 6.0 percent, after representing 12.4 percent in the same period last year.

The amount of electricity produced in Germany and fed into the grid overall rose 1.3 percent to 263.2 billion kilowatt-hours for the year.

The Fed must act directly to control inflation