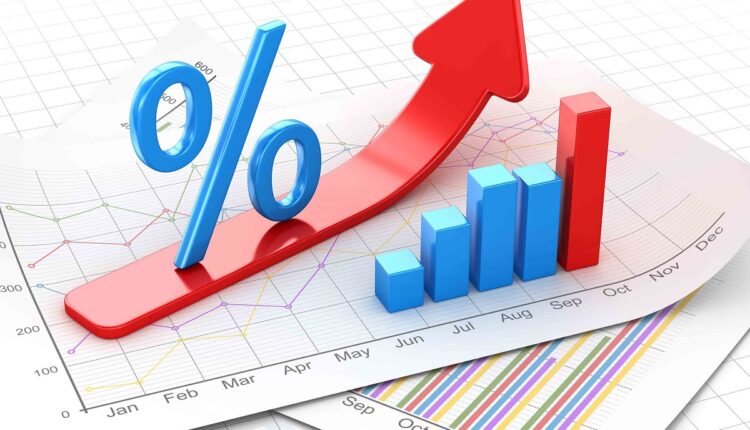 The increase in gas and electricity prices, among the main consequences of the inflationary escalation in Europe, has led Swiss unions to request wage increases of between 4 and 5% to meet expenses.

It is no secret to anyone that the rise in prices in the energy sector is affecting the entire world, a situation that is aggravated by the war between Russia and Ukraine. The suspension in the supply of gas and oil that Russia is applying leads the affected countries to import both items from other producers, and hence the increase in their value.

The response of the unions in Switzerland has been to request salary increases that allow the population to pay for the expenses of daily life. The outlook is not encouraging as winter approaches this year.

According to the president of the Swiss Trade Union Federation, Pierre-Yves Millard, a salary increase is necessary and, furthermore, possible, since the GDP has shown a growth of 2.5 %, exports have had an increase of 11.5 % and unemployment has so far shown the lowest level in 20 years; that is, just 2 %.

According to Millard, if there is no increase in wages at this time, the risk of impoverishment of the population increases, currently hit by a decrease in their purchasing power.

With information from international media