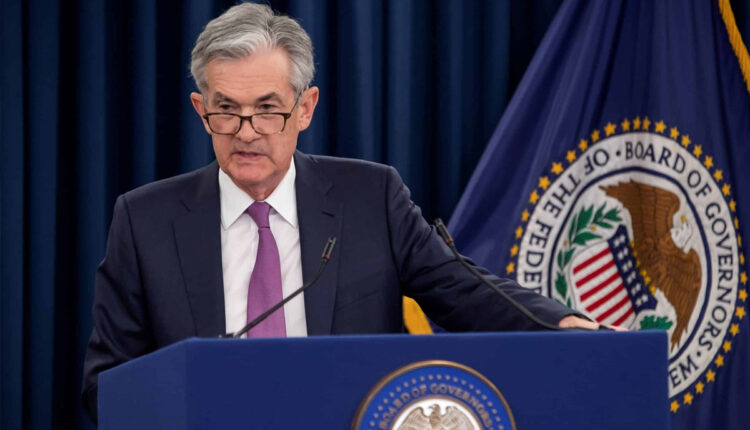 The Fed must act directly to control inflation

The president of the US organization, Jerome Powell, assured that there will be immediate actions that will benefit the economy

The President of the United States Federal Reserve (Fed), Jerome Powell, indicated that the monetary authority must act “directly” to contain the rise in prices and comply with its mandate, which opens the door to another bulky rise in prices. interest rates in two weeks.

“We have to act now, strongly, directly, as we have been doing,” Powell said during his speech at an event organized by the Cato Institute.

At its last meeting, in July, the Fed decided on a second consecutive interest rate hike of 75 basis points. Powell did not completely close the door on a similar hike, as he said decisions depended on the latest data available at the time of the monetary policy meeting.

“The Fed has and accepts the responsibility for price stability“, stressed the director, who during his traditional speech at the symposium held annually by the Fed in Jackson Hole warned that there would be “some pain” for companies and households due to the monetary standardization.

Quibi to launch streaming service in the US

Europe will increase the use of drones in the next fifteen…