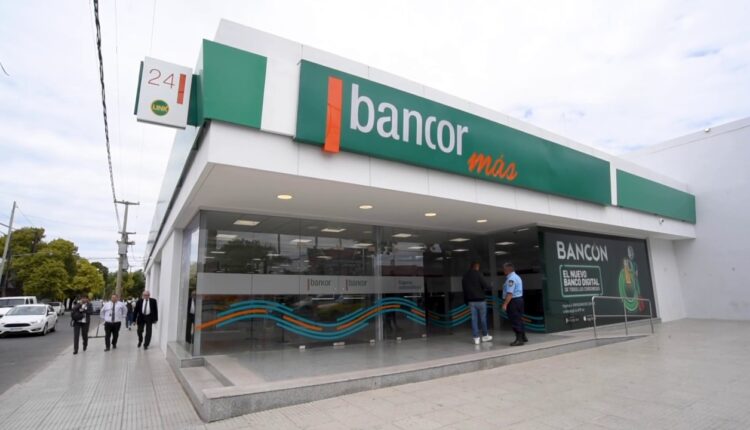 After hard work, the decentralized exchange Bancor launches its V2 platform with the promise of improving the user experience for both merchants and liquidity providers.

Bancor’s new promise promises to solve what it calls DeFi’s dirty little secret and according to a publication issued by the bank the contracts have been implemented on the mainnet in a beta launch mode.

The report also details that each group will have a liquidity limit of $ 1 million until a “group administrator” permanently removes the limitation until the security of the group is confirmed.

Additionally, the project split the single group token that represents the collective value of a particular exchange pair, so that users are no longer required to be exposed to two assets at the same time. Taking advantage of the fact that Bancor works as a cryptocurrency conversion platform, this tool allows the exchange between different tokens not to be so expensive.

LaborX, the platform for freelancers that pays in cryptocurrencies

Australia to launch a cryptocurrency backed by local dollar

500 investors will participate in the Colombia Investment…

Volkswagen approved a new investment in its software faculty