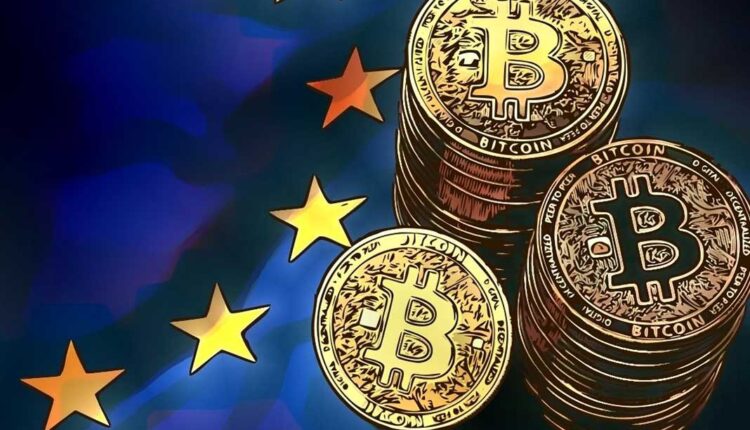 The application of the MiCA (markets in crypto assets) regulation that legally supports the service of crypto assets in the market was deferred by the European Union for 2024 and referred to the Council of Europe, which groups the 27 governments, where it will be debated.

The regulation is a rule that the market is demanding and anxiously awaits to be able to offer cryptoactive services with legal backing, it is also an instrument that is also desired by some regulatory entities such as the Bank of Spain and the National Securities Market Commission (CNMV) for normal a sector that according to their statements is full of speculations and fraudulent schemes.

According to the versions highlighted in different specialized media, the latest draft of the MiCA regulation delays the application for most of the cryptocurrencies, such as bitcoin and the rest of the digital currencies, considered one of the most urgent issues, at least for Spanish financial inspectors.

As will be recalled in the first draft of the regulation, a period of 18 months from the entry into force was foreseen for its effective application. However, in the latest version it was modified and it was advanced 6 months for the application in relation to virtual currencies linked to stablecoins, but delayed up to 24 months for the remaining assets of the crypto ecosystem.

The European Union has made great efforts to achieve regulation in the area, but the new deadlines are forcing countries to take national and individual measures. Many analysts in the crypto industry emphasize that States must make their own rules and this is established by the different drafts of the European regulation.

The bill provides for a “simplified procedure to recognize authorized providers according to the regulations of the different countries”, which implies national regulation.

Countries such as Germany, France and Luxembourg are taking steps to develop their own legal framework, while in Portugal they have chosen to provide an interesting tax system that will attract investors from the crypto industry. According to analysts, Spain should promote its own regulation because otherwise it would be left behind.

Salary of workers in the United States will increase in 2022

South Korea to impose restrictions on Google and Apple