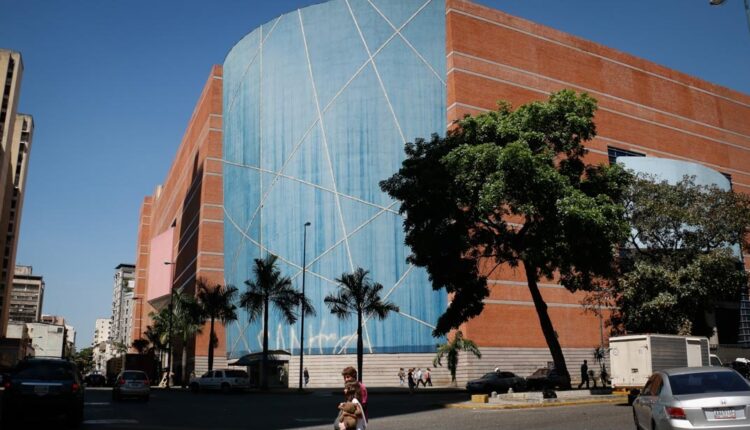 After 14 years of the expropriation by the Venezuelan government of the Centro Comercial Sambil La Candelaria, Caracas, on Thursday night the news broke that it was recovered by the construction company. A graphic of the act of formalizing the delivery to Freddy Cohen, president of Constructora Sambil, circulated on the networks.

The CC Sambil La Candelaria was planned to concentrate more than 250 commercial stores. However, a few days before the opening, the expropriation ordered by then President Hugo Chávez took place.

According to the publication in the communication medium bancaynegocios, the facilities of CC Sambil La Candelaria served during the years of expropriation as a “deposit for the missions, temporary housing for victims – like the no less famous and nearby “Tower of David ” – and headquarters of various community groups associated with the ruling party.”

Upon materializing the return of the facilities to Constructora Sambil, an event presumably scheduled for today, Friday, a “claim for private property as a fundamental right and, possibly, a somewhat more concrete sign of a change in orientation would have been achieved”.

Cybersecurity, a strategic issue for organizations

Amazon formalizes the purchase of MGM

Vulnerability of data in the network