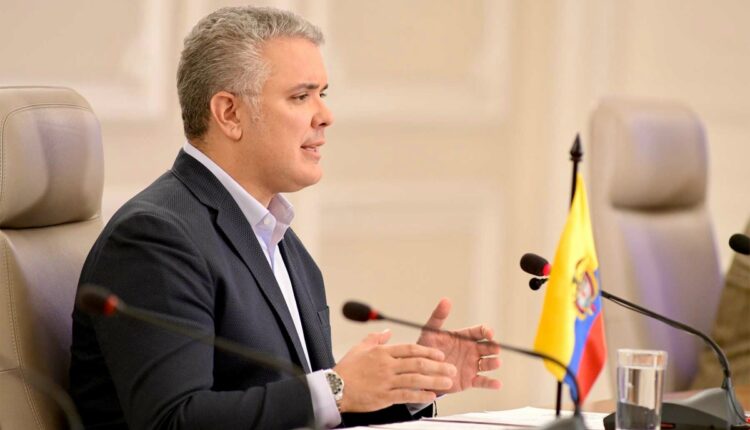 More than two million households have received a bonus of 160,000 Colombian pesos this June

The President of Colombia, Iván Duque, reported this Wednesday the government’s decision to extend the “Solidarity Income” program until December 2020, which has a bonus of 160,000 Colombian pesos, which is equivalent to USD 43 monthly, starting in June.

According to the statements of the Colombian president, the main objective of the stipend is to provide tranquility to Colombians who are in a vulnerable situation, who do not receive any benefits subsidized by the State or have any sustainable income. In addition, many of them have been severely affected by the health crisis caused by the virus.

Along with Duque, the director of the National Planning Department (NPD), Luis Alberto Rodríguez, has reported that, to date, “just over two million households have received at least one draft and almost two million have already received the second.”

According to the studies carried out by the NPD, the plan had planned to serve 3 million households with 480 thousand pesos, which add up to three turns of 160 thousand pesos. However, with the extension of the social plan, it is expected that at the end of the year the income will be 960 thousand pesos for each family.

In turn, the Minister of Labor, Ángel Custodio Cabrera, has also participated during the broadcast of President Duque’s “Prevention and Action” program, noting that those people who were fired at the start of the health crisis and who have been receiving so far two minimum wages from the compensation funds can request to enter the Solidarity Income program.

Tencent wants to build a smart city of its own

Bank of England warns of risk in Europe on Brexit case