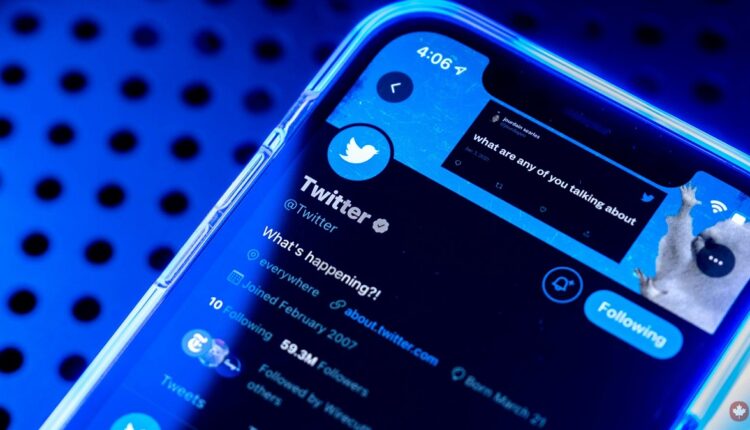 The social network Twitter announced that the functionality to delete a follower is available to all users, who can only do so from the web version of the platform, because it is not yet available for the Android and iOS operating systems. The notification was made by the company from its own account on the social network.

The ‘Remove Follower’ option is intended to “take distance” from some “followers who usually come to make negative comments on your feed.” The new feature is a smooth way to get rid of nasty users without blocking them, although it is best to combine this functionality with the ability to silence the person who is disturbing.

To remove the follower, people must enter their profile and click on followers, search for the person you want to remove and then click on the three dots to the right of their name. There, choose between the options to remove this follower and you will automatically remove him from your list of followers and from his list of followed.

The person will be able to see your messages if they decide to enter your profile directly, although “they will not be able to see them in their feed”. Being able to make the decision to follow you again, for which the option could become a “wake-up call” but it is not a definitive block.

There is also the option to mute to not see it again without this person knowing it. Now if you want to “get rid of a person forever, the best way is to block him and report him if necessary.”

The important thing is that social network users now have several options in this regard. With the ‘remove follower’ feature you can avoid “toxic” followers at least temporarily.

Coinbase to launch its platform for digital collectibles

HP will provide solutions to companies affected by COVID-19