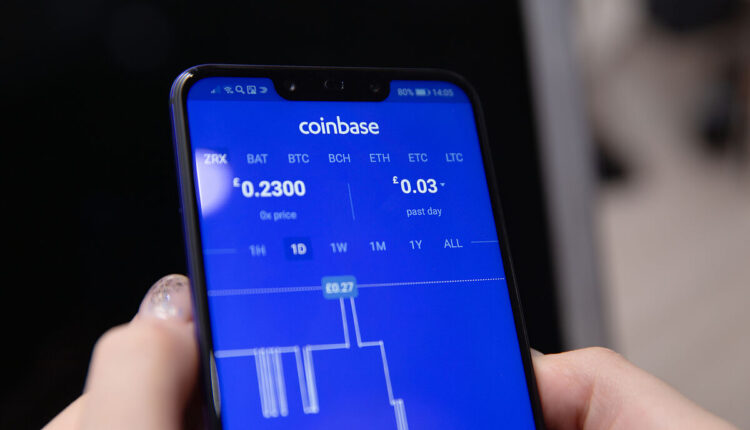 According to the announcement, the platform will be listed on the Nasdaq technology index

The popular platform for buying and selling cryptocurrencies, Coinbase, has announced its IPO on the New York Stock Exchange this coming April 14th, informing that it will be listed on the Nasdaq technology index.

The decision was made at a key point for the main cryptocurrency, bitcoin, which is at its highest point, although with strong volatility, since the beginning of the month.

According to statements by the company, the platform will be launched on the market by direct listing, an alternative method before the Public Offering of Sale (IPO) where Coinbase does not expect to attract new economic income.

According to data collected by the Bloomberg news agency, Coinbase’s average share price between January and March 15 was $ 343.58, which would give the company a public market valuation of about $ 67.6 billion, which is equivalent to 57,500 million euros, based on the total number of shares outstanding up to that date.

Like other quotes, a reference price is expected to be revealed a day before Coinbase’s launch to the Stock Exchange, which will serve as a guide for investors.