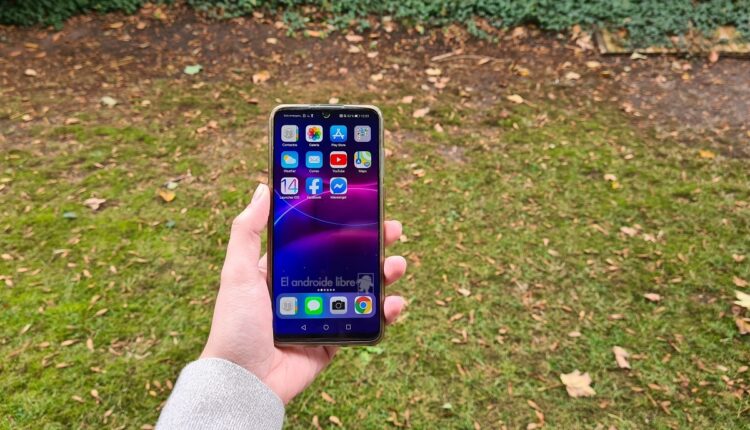 iOS 14 is already installed on 80 % of iPhone mobiles

The iOS 14 operating system, the latest version of the system for mobiles launched by Apple in September 2020, continues its expansion and is currently installed in 80 % of all iPhone mobiles.

According to the latest distribution data updated by Apple in the App Store, 86 % of the devices launched in the last four years already use iOS 14, while the previous version, iOS 13, barely reaches 12 % and the previous systems are they remain at 2 %.

This figure is slightly reduced in the total number of devices in the iPhone mobile ecosystem, where despite this 80 % already have iOS 14 installed. The previous version, iOS 13, is used in 12 % of mobile phones, and the previous ones barely arrive at 8 %.

Along with iOS 14, Apple also released in September the latest version of its specific operating system for tablets, iPadOS 14, which has been working independently of iOS since 2019 (previously mobile phones and tablets used the same system).

Among iPad models released in the last four years, iPadOS 14 is installed on 84 % of devices, while iPadOS 13 is relegated to 14 % of tablets and only 2% use older versions of iPadOS or iOS.

BSN partners with TON Labs to use the blockchain on Telegram

WhatsApp will launch a desktop version