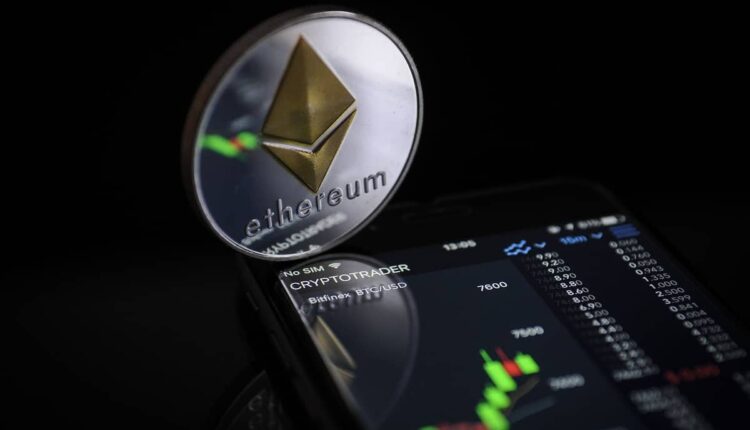 In the midst of a growing institutional demand, cryptocurrencies have been the boom in the financial market on a global scale, where until now their value has doubled to exceed 2 trillion dollars.

Among the 6,600 coins tracked by CoinGecko, the popular bitcoin coin is the one that has generated the greatest impact, in addition to others that cover the market such as ethereum, binance coin, polkadot, tether and cardano, which present a combined value around the 422,000 million.

In a world where interests manage a value close to zero, institutional investors take cryptocurrencies as an alternative to increase cash yields. For this reason digital currencies have become the most valued sector.

Indeed, large North American companies have opted for crypto as a stable financial market for the future.

Tesla (NASDAQ: TSLA) recently invested $ 1 billion of its reserves in bitcoin and began accepting it as payment for cars. Morgan Stanley (NYSE: MS) is allowing some of its wealthiest clients to add the token to their portfolios, while companies from Mastercard (NYSE: MA) to PayPal (NASDAQ: PYPL) have taken steps to adopt bitcoin.

Firefox tests its own VPN to hide IP address

ArepaCoin cryptocurrency is included in CoinMarketCap