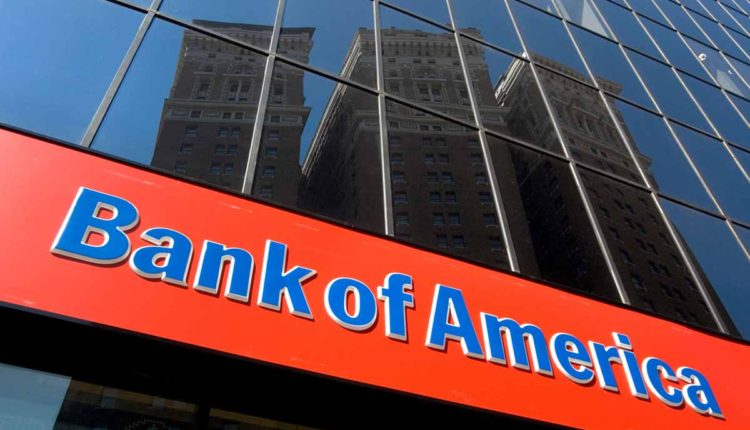 Bank of America raised its plan to encourage and improve racial equality and economic opportunity in the United States by $ 250 million through a series of investments and direct actions, according to a statement.

The initial plan, unveiled in June 2020, was to allocate $ 1 billion over a four-year period to these goals. This Monday, the financial institution raised its program to a total of 1,250 million dollars over a period of five years.

Of the initial 1 billion, the firm has already mobilized 350 million in areas such as health, job training, affordable housing and small businesses.

Bank of America explained that the new resources will be used for new investments that address “racial justice” as well as “advocacy and equality” for racialized individuals and communities, especially those of Asian descent.

The first wedding is registered on the IBM blockchain…