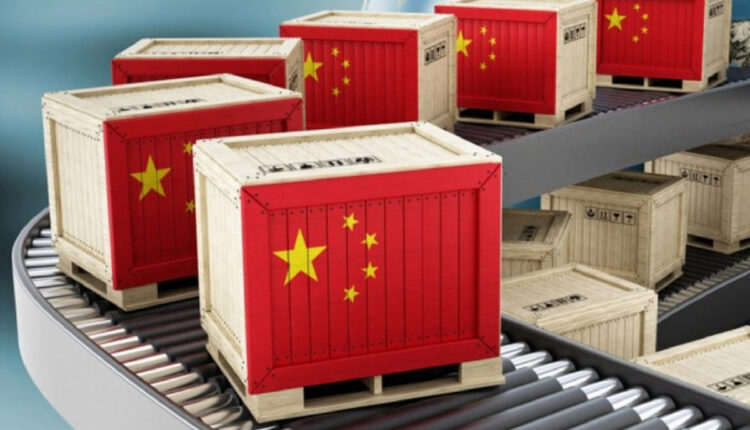 The Chinese authorities affirmed that the Government “will take measures” to protect its business sector and its “legitimate interests” after Washington announced last week a ban on imports and sales of telecommunications equipment from the country.

The spokesman for the Chinese Ministry of Commerce, Shu Jueting, indicated that he “firmly opposes the generalization of the United States of the concept of national security and the abuse of power to suppress Chinese companies” and thus requested the country “to immediately correct this type of practices.”

In this sense, he stressed that the decision of the Federal Communications Commission, which now vetoes the importation of these materials manufactured by five Chinese companies, will harm “the legitimate rights and interests of the companies” and “will have repercussions on the US sector and its consumers.”

In addition, the spokesman regretted that this will affect “international trade and the economy, something that is not good for any country in the world.”

The affected Chinese companies were already included in 2021 on the list of the Federal Communications Commission, where they were classified as an “unacceptable risk” to the national security of the US country, along with other radio and video surveillance equipment.

The Administration of the US president, Joe Biden, thus continues with the policy imposed by his predecessor, Donald Trump, in technological matters with respect to the Chinese giant, for which Huawei was included in a ‘blacklist’ that left it outside the system Google operating.

Stablecoin Frax could become a threat for the US dollar

MAN and Scania will launch urban electric buses in 2020