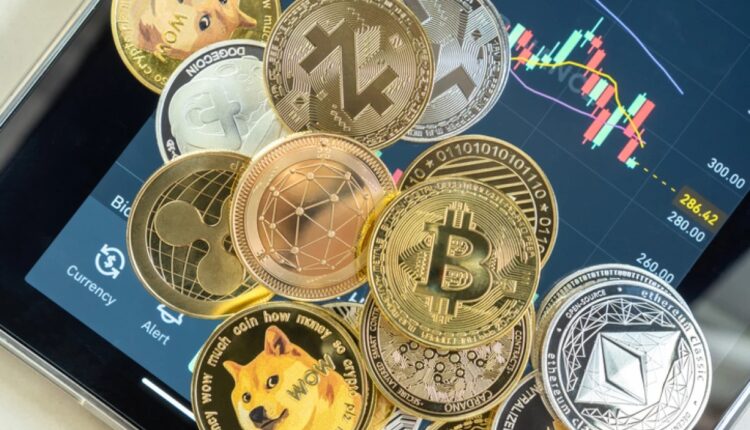 On December 7, the European Commission will present the draft with a new proposal for the payment of taxes in the cryptocurrency sector

The European Commission plans to release on December 7 the draft of a new proposal for the payment of taxes in the crypto sector as a measure to prevent crimes such as tax evasion.

The Commission will establish a debate about the regulation of digital currencies in the area, which has been raised as necessary to prevent crimes such as tax evasion, money laundering and other actions that violate citizens’ assets.

It is estimated that from 2023 strict compliance regulations will be applied, which would be applied definitively from 2026. In this regard, the European Commissioner for Trade, Valdis Dombrovskis, pointed out: “The digitization of the economy is creating new opportunities; however, it has also exposed cracks in our tax systems.”

Faced with the challenges of this new era of digital finance, the European Commission will discuss aspects such as the application of a “single tax regime for cryptocurrencies in the 27 countries that make up the European Union”, beyond the sovereignty of each country in matters economic.

Parliament will have the task of studying the proposals to reach a consensus, at best, in February 2023.

Venezuelan police are looking for a young man for theft of…