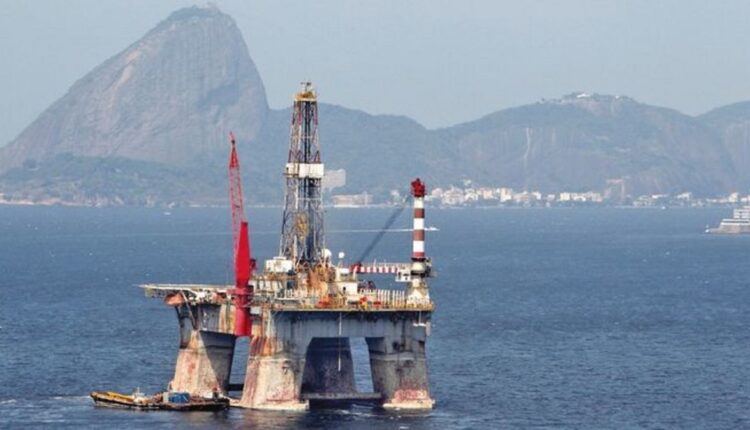 Bento Albuquerque, Minister of Mines and Energy, highlighted that his country has one of the cleanest energy productions in the world and they are preparing to use other sources of energy

Brazil aspires to become one of the five main oil producing and exporting countries in the world by 2030. This was announced by the Minister of Mines and Energy of Brazil, Bento Albuquerque, within the framework of the Saudi Green Initiative forum held in Riyadh.

The minister stressed that to achieve the goal, the South American country is “moving fast and aspires to be one of the main exporters and producers of crude oil and gas.”

Additionally, Albuquerque explained that Brazil for 50 years has been developing an energy policy that has allowed it to build a “hydroelectric plant, a nuclear program and even a bioenergy program, with the use of biofuels from sugar cane”. It has generated a cleaner energy production and in line with environmental protection standards.

The Saudi Green Initiative aims to analyze the different sustainable strategies to minimize emissions among the countries with the most mineral resources on the planet. The panel was made up of the ministers of Kuwait, Egypt, Niger, Nigeria, Azerbaijan and Brazil.

The Minister of Mines and Energy also stressed that the energy sector requires national and international investments and for this it is essential to have consistent and adequate “public policies”, which in his opinion “Brazil is doing very well.”

Albuquerque stressed that his country is currently working on two plans: “one for expansion, for 10 years and the other for 30 years,” which indicates the way to the future.

Google will launch its new Pixel phones on September 30

Trial for image rights of Messi will be in January