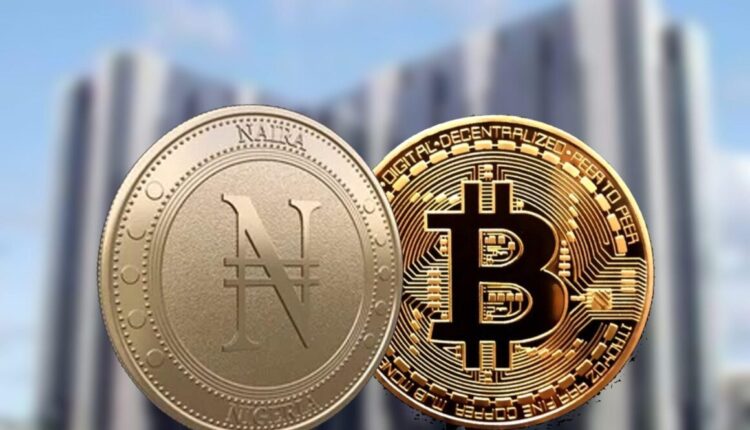 The currency, which will take several years to reach its fullness, intends to “facilitate and accelerate financial transactions in the African country”, according to the institution, and will serve as a complement to the physical currency, collects the Lagos Post.

“The eNaira, therefore, marks a great step forward in the evolution of money, and the CBN is committed to ensuring that the eNaira, like the physical naira, is accessible to all,” added the central bank.

“People have yet to fully understand what eNaira is about. However, hopefully after the launch, they will be more aware of it,” said the entity.

White Company believes that the economy of the future will…

US state elections in 2020 may be protected by tech giants