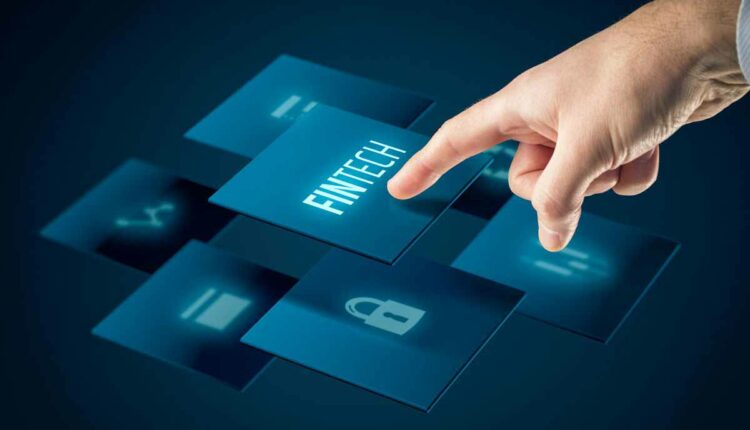 The Bank for International Settlements (BIS), the central banks controller, will expand the drive for monetary innovation with the creation of four new fintech centers in Europe and North America over the next two years in collaboration with the respective central banks, including the European Central Bank (ECB).

Thus, in collaboration with the Bank of Canada, the Bank of England, the ECB and four Scandinavian central banks (Denmark, Iceland, Sweden and Norway), as well as in association with the United States Federal Reserve, the BIS will open in the next two years a series of ‘hubs’ focused on monetary and financial innovation in London, Paris/Frankfurt, Stockholm and New York.

“The BIS Innovation Hub is an investment in the future of central banking and the financial system”, said BIS CEO, Mexican Agustín Carstens. “These new centers will significantly expand our reach and help create a global force for fintech innovation”.

“With this expansion, the Innovation Hub will be well positioned to advance work on a wide range of issues of importance to the central bank community, including digital currencies, distributed accounting technology or artificial intelligence”, said Benoît Cœuré, head of BIS. Innovation Hub.

Huobi, the first exchange that runs a Chainlink node

Huobi, the first exchange that runs a Chainlink node

Ubisoft presented the most futuristic Battle Royale of the moment