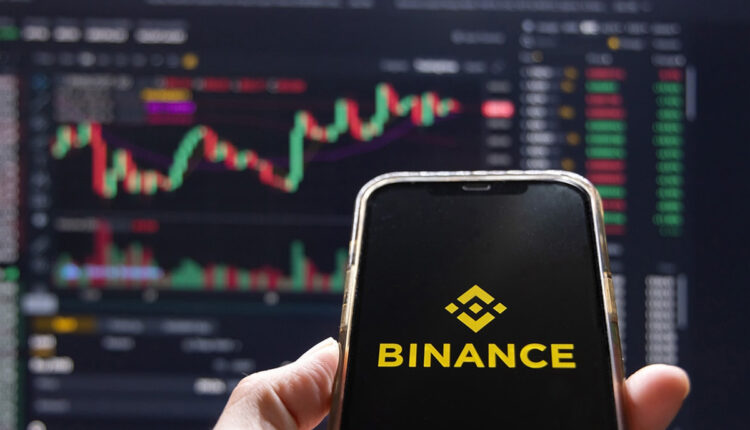 Patrick Hillman, Head of Communications at Binance, fell victim to a technique known as "deepface" used by a group of hackers

Binance Communications Chief Patrick Hillman announced that he was the victim of a deepfake phishing technique to perpetrate scams on behalf of the cryptocurrency platform.

Deepfake technologies are those that are based on Artificial Intelligence (AI) and that cybercriminals use to simulate that real people have done or said something outside of reality. To do this, they create videos with their images and gestures to pass them off as real people and impersonate their identity.

It is a technique that is beginning to be implemented in remote work environments and that offers two models, deepface and deepvoice. The first of them would have been the technique chosen by cybercriminals to recreate the appearance of the Binance manager, who has reported having been the victim of hackers.

These would have used his image during some video calls with representatives of other companies, something that he has warned after receiving different messages from other users thanking him for the opportunity to have met with them.

“This was weird, because I don’t have any oversight or knowledge of Binance listings, nor have I met any of these people before,” he wrote on the company’s blog.

The attackers reportedly used snippets from various interviews and live appearances by Binance’s current Head of Communications to create a fake, “sophisticated enough to fool several highly intelligent members of the crypto community,” in Hillman’s words.

Ford to cut 3,000 jobs due to financial restructuring

Greece welcomes the development of relations with China