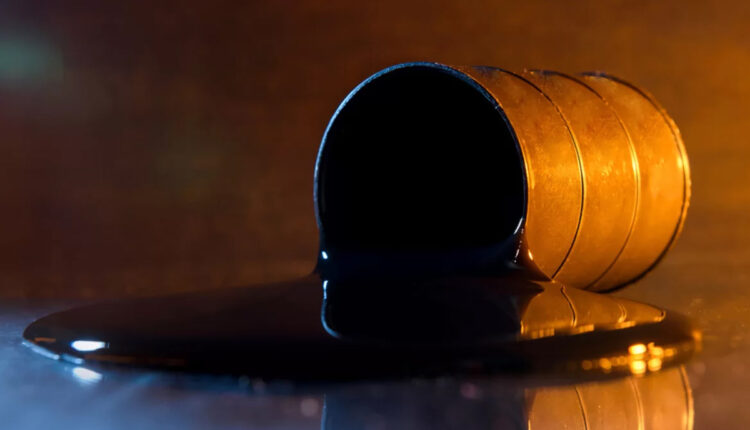 The price of a barrel of Brent crude, a benchmark for Europe, again exceeded the threshold of 100 dollars on Wednesday, after Saudi Arabia speculated on the possibility of an adjustment in the production of the Organization of Petroleum Exporting Countries (OPEC). ) and waiting to know the inventory data in the United States.

In this way, the price of a barrel of Brent oil reached 100.28 dollars on Wednesday, after falling to 91.52 dollars per unit on August 17.

In the case of West Texas Intermediate (WTI) crude oil, a reference for the United States, the price of a barrel rose to 93.84 dollars, which represents a revaluation of almost 10% since it touched 85.73 dollars last August 16th.

The Organization of the Petroleum Exporting Countries (OPEC) is already producing 2.9 million barrels a day less than its target, according to the sources, complicating any decision on oil production cuts or how to calculate the baseline for a production reduction.

Maduro made economic announcements for Venezuela