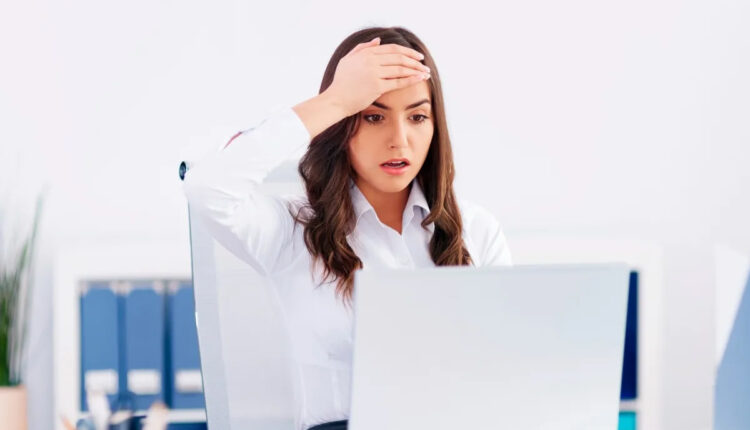 A file with nearly 500 million phone numbers of WhatsApp users around the world appeared for sale a few days ago on a darknet forum, although analysis by the cybersecurity company Check Point has reduced the number to 360 million. .

The company analyzed files related to WhatsApp user data that appeared on the hacking community forum BreachForums on November 16. Whoever published it claimed that it contained 487 million mobile phone numbers of users of this Meta service.

Now Check Point confirmed that these are “active telephone numbers”, whose figure drops to 360 million, of users from 108 countries, as indicated in a press release.

Despite not containing information about the content of the messages exchanged by users, the technical director of Check Point Software for Spain and Portugal, EusebioNieva, indicated that it is “a large-scale violation of a popular mobile application used by millions of people all over the world.”

The company notes that the files, which include international dialing codes, were first made available for sale in the last four days, and are being freely distributed among cybercriminals.

The company urges WhatsApp users to be “very attentive to the messages they receive and to exercise extreme caution when clicking on any link and message shared in the app,” warns Nieva.

Venezuela will monitor operations with cryptocurrencies