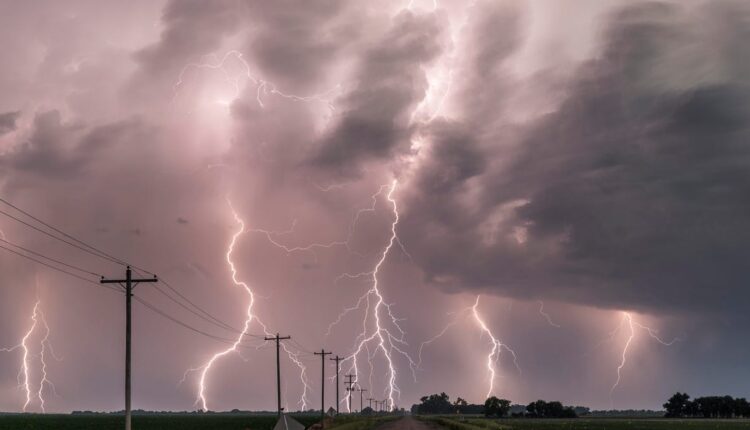 During the year 2022 the frequency and force of natural events and disasters have increased throughout the world. The Swiss company in the Swiss Re insurance area has estimated losses at 115,000 million dollars in the first ten months of the year.

The rains have been more intense and the frequency between the seasons in each continent has been reduced. This has caused landslides and other disasters, with an impact on human life and the economy, due to saturated soils, breakage of dikes, among others.

Likewise, hurricanes have become stronger, quickly rising in category as a result of climate change. Cities have been devastated, in ruins, generating more losses in all sectors of the economy.

According to Swiss Re: “Hurricane Ian, along with other winter storms in Europe, flooding in Australia and South Africa, as well as hailstorms in France and the United States, have so far accounted for estimated losses of $115 billion.”

This hurricane is the catastrophe that has left the most losses, reaching costs of between 50,000 million and 65,000 million dollars.

The reinsurer has estimated the costs due to the effects in Europe of the storms at the beginning of the year, in February, in the order of 3,700 million dollars. And in Australia, the rains between the same month and March left floods with costs estimated at 4,000 million dollars.

These are some figures for the damages as a result of natural phenomena and catastrophes in the world, which continue to occur at the end of 2022.