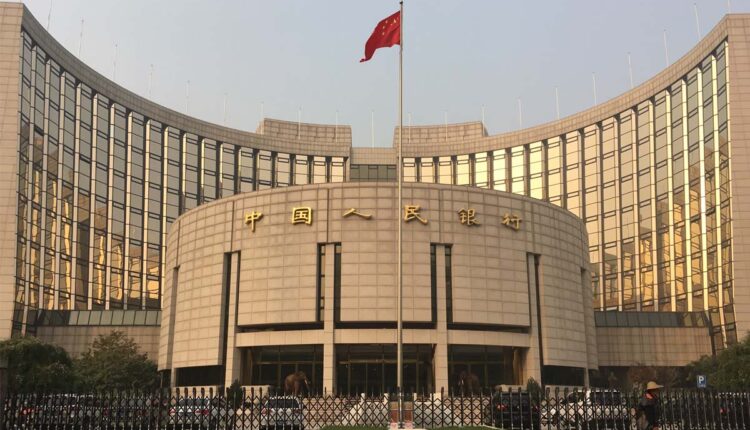 China postponed publication of its GDP

Without any explanation, China decided not to publish the figures of the Gross Domestic Product that were scheduled for this October 18

The National Statistics Office of China confirmed that it postponed the publication of the figures of the Gross Domestic Product (GDP) of the Asian giant corresponding to the third quarter of the year, scheduled for this Tuesday, coinciding with the celebration of the XX National Congress of the Communist Party of China (CCP).

In addition to GDP figures, China’s statistical office also postponed the publication of other statistics, such as monthly data on retail sales or developments in the real estate market.

According to analyst consensus, China’s annual GDP growth in the third quarter was expected to be 3.3 %, down from 0.4 % in the second quarter, but below the target of 5.5 % for the whole of the year.

However, in statements collected by the BBC, Zhao Chenxin, deputy director of China’s National Development and Reform Commission, stated that the country’s economy “recovered significantly in the third quarter.”

During the opening of the 20th Congress this Sunday, Chinese President Xi Jinping outlined the strategy to modernize the economy and speed up the creation of “a new pattern of development” with which to build “a modern socialist country in all aspects,” emphasizing modernization and commitment to quality in industrialization, without forgetting the aerospace industry or the transport sector.