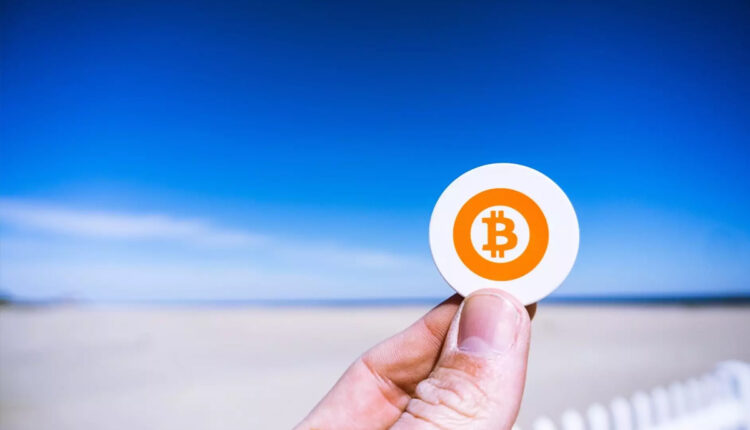 Miami about to launch its own cryptocurrency

Miami could become the first city in the world in August to trade with its own cryptocurrency, which will be known as MiamiCoin.

This coin, as indicated on the official website, is intended to support a significant number of “The Magic City” projects.

The mayor of the American city, Francis Suárez, has always been seen as an advocate for cryptocurrencies, and bitcoin in particular.

Last June, on the occasion of the Bitcoin 2021 conference in Miami, Suárez said he was very happy that his city was chosen to succeed Los Angeles as the venue for the conference and commented that for months an unprecedented amount of companies, technology companies and investors had chosen her to move in.

In this ecosystem of the global digital economy, Miami wants to become the new Silicon Valley, with the city’s ruler as the catalyst for the paradigm of financial freedom, innovation and new products and services.

Snapchat will recommend the best places to visit

Spain could include mortgage payments with cryptocurrencies

Android 12 will incorporate the function of “double…