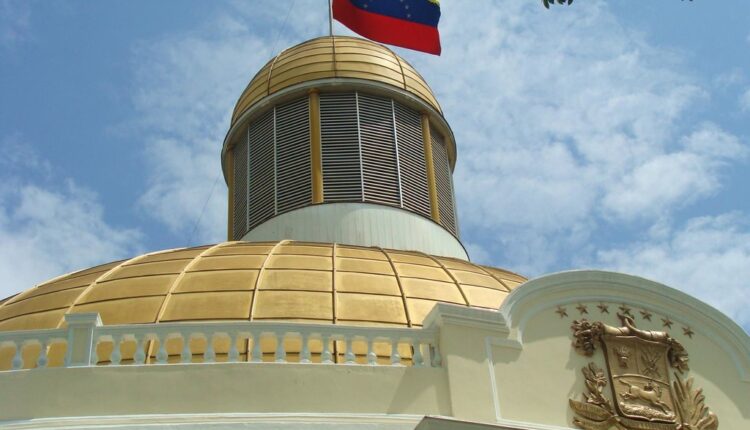 The National Assembly requested to send this legal framework, which would enter into force in 30 days, to the National Executive

The National Assembly (AN) elected in 2020 sanctioned the reform of the Tax Law on Large Financial Transactions whose purpose is that operations carried out in foreign currency pay a tax at least equal to or higher than that paid today by debits in bolivars.

The law will enter into force thirty (30) calendar days following its publication in the Official Gazette of the Bolivarian Republic of Venezuela.

The legal text seeks to give greater incentive and confidence to the use of the bolivar, which opens the possibility of raising the rate percentage for unconventional transactions with currencies and cryptocurrencies or cryptoactives.

Once sanctioned, the president of the Legislature, deputy Jorge Rodríguez, requested to send it to the National Executive for its review and subsequent promulgation.

OPEC + will increase its production by 400,000 barrels per day

Researcher assures that bitcoin is “undervalued”

Mastercard expands its inquiries on cryptocurrencies