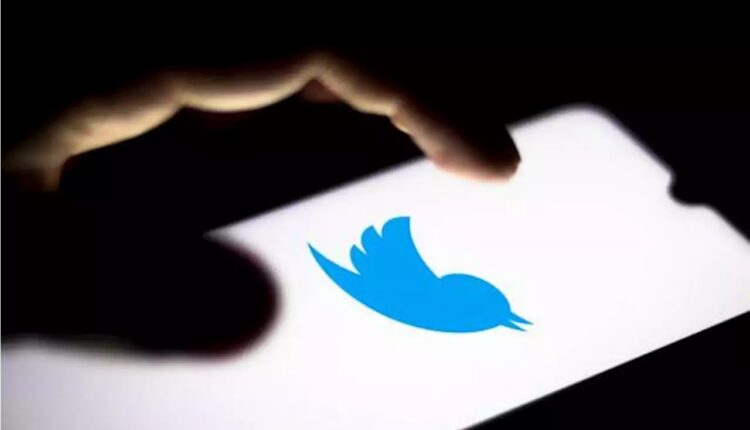 Twitter will modify its policies to be able to eliminate those accounts whose main purpose is the promotion of digital platforms on this social network, as it would be considered a form of spam.

The social network Twitter announced this weekend that it will ban accounts that promote certain rival digital platforms for free on it, as reported by the Twitter Support account this Sunday.

Posts from the Twitter Support account are no longer available, though you can still see the notifications that were implemented in place of the removed tweets from some affected users, leading to the ‘Notices on Twitter’ page and its meaning’ of the Help Center of the social network.

Basically, this new rule would result in the deletion of an account or a publication that was linked to the user’s on one of the prohibited platforms, which they usually use to spread their work on different social networks. Or in the case of Facebook, Instagram and other platforms, their own profiles, where they also communicate changes in the service, news or answer questions to users. On the other hand, they would be understood as a promotion of their services, as they collect in Mashable.

However, and in response to user complaints, the current executive director of the company, Elon Musk, has temporarily withdrawn this ban, since there are users who do not link the accounts of other social networks to promote them, but rather as part of the diffusion of his own work, not wanting to rival Twitter.

Given this situation, Musk has stated that the new policy “will adjust to the suspension of accounts only when the ‘main’ purpose of that account is the promotion of competitors, which essentially falls under the no spam rule”, and has anticipated that “there will be a vote on major policy changes.”

Real estate market presented a rebound thanks to rentals

Caracas Blockchain Week will be held in November